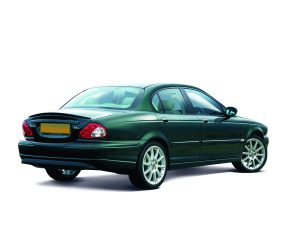 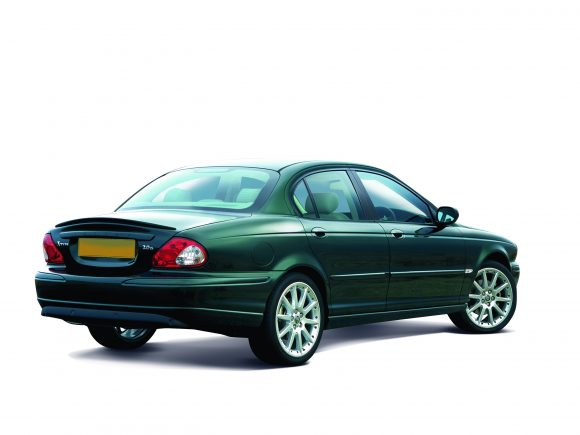 Big Mike: It’s been interesting to discover which cars last the longest

I READ a report recently about the average age of British cars, and I found it quite eye-opening.

Apparently, the average car on the roads of the UK is 9.1 years old. So if you’re running around in an ‘08’-plate Ford Fiesta or Vauxhall Corsa, then you’re about as average as motorists come. And probably quite a dull so-and-so, too, especially if you have the Corsa.

I say that as someone whose current runabout is a diesel Jaguar X-TYPE, which is hardly the first word in excitement, but at the same time it’s a part-ex car I’m running until the MOT expires, as it looks to me like it won’t pass another.

The rust on the sills is quite shocking for an ‘04’-plate car, which in my eyes is still quite new. Indeed, when I started writing these columns, it was only just out of warranty.

But the Jaguar is at the age where, according to the report, most British cars go to meet their makers. The average car will last 13.4 years before it is thrown into the baler, so the Jaguar is probably going to be bang-on that.

Yes, they’re bigger and they’re packed full of even more gizmos and gadgets, but behind the wheel, the driving experience isn’t all that different from before.

It seems like chassis designers got pretty much as far as they could go in the late 1990s, and then kind of stayed there. Indeed, drive any Ford from that era – assuming you can find one that is still attached to most of itself – and you’ll find it hard to get a car with better handling. A Focus, Ka or Mondeo from those days is as predictable to drive as it is to fail the MOT on extensive chassis corrosion.

I still find it quite surprising to see rust on a ‘modern’ car, but then it’s easy to lose sight of how old some of these cars are today. Back in the Eighties, when I was peddling old Fiats, Citroens and Austin-Rovers from the used forecourts of main dealer franchises as a used car manager, repairing bits of corrosion was commonplace on cars that were less than five years old, while anything that made the age of 10 was doing well, even with a few bits of welding here and there.

Our expectations were lower, and so were our standards.

You’re not likely to find chicken wire and rolled-up newspaper filling the sill cavities of anything built after the Nineties these days, and there’s a reason why the picture on a tin of Isopon P38 body filler still features an Austin Maestro, 30 years on…

Cars, then, are better than they ever were, but this new-found longevity has only come to light recently.

According to the same report, the youngest ‘end-of-life’ average for a car in recent memory was just eight years ago, in 2009, but that’s when we were in the middle of the government-backed scrappage scheme that gave anyone with a half-reasonable credit history the opportunity to get rid of their old Rover 400 and swap it for a five-year PCP on a Hyundai i10. I won’t tell you where I fall on that particular comparison, but then I also don’t need the reassurance of a five-year warranty when I can go home for the evening in any one of the 37 cars on my forecourt.

As a result, the really good cars of the late Nineties were impossible to identify as many were binned off before their time. The really good ones of the early 2000s, though, stand head and shoulders above the rest.

After all, to reach that 13.4-year average, there have to be many cars that die much younger to account for the older models still on our roads.

Hats off, then, to Toyota, Land Rover, Citroen and Rover, which statistically last longer than any other marque at over 14 years on average.

The first one no doubt down to sheer mechanical quality (like practically everyone, it seems, I find it very easy to like a Toyota), the second down to the fact that they’re supposed to last that long. But the other two were perceived to be a bit crap when they were new, certainly in terms of build quality.

The least long-lived? Mazda, Ford and the Korean brands that we all seem to know and love.

Interesting reading, especially with those scrappage scheme specials that kept the car trade on life-support during the darker days rapidly approaching their own 10-year anniversary…

On SuperUnleaded.com: The six most ridiculous features of the new Rolls-Royce Phantom