Home > News > Thief returned to the same dealership FIVE times in 2021 and stole more than £40,000 worth of car parts 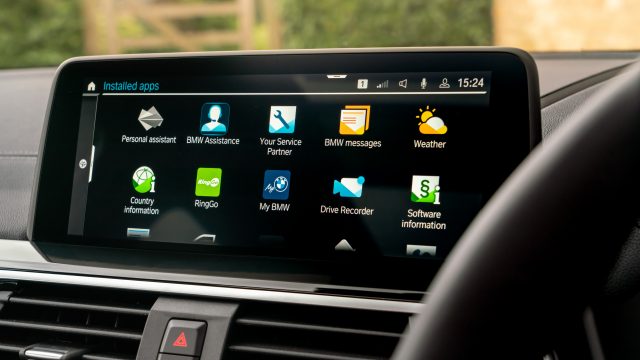 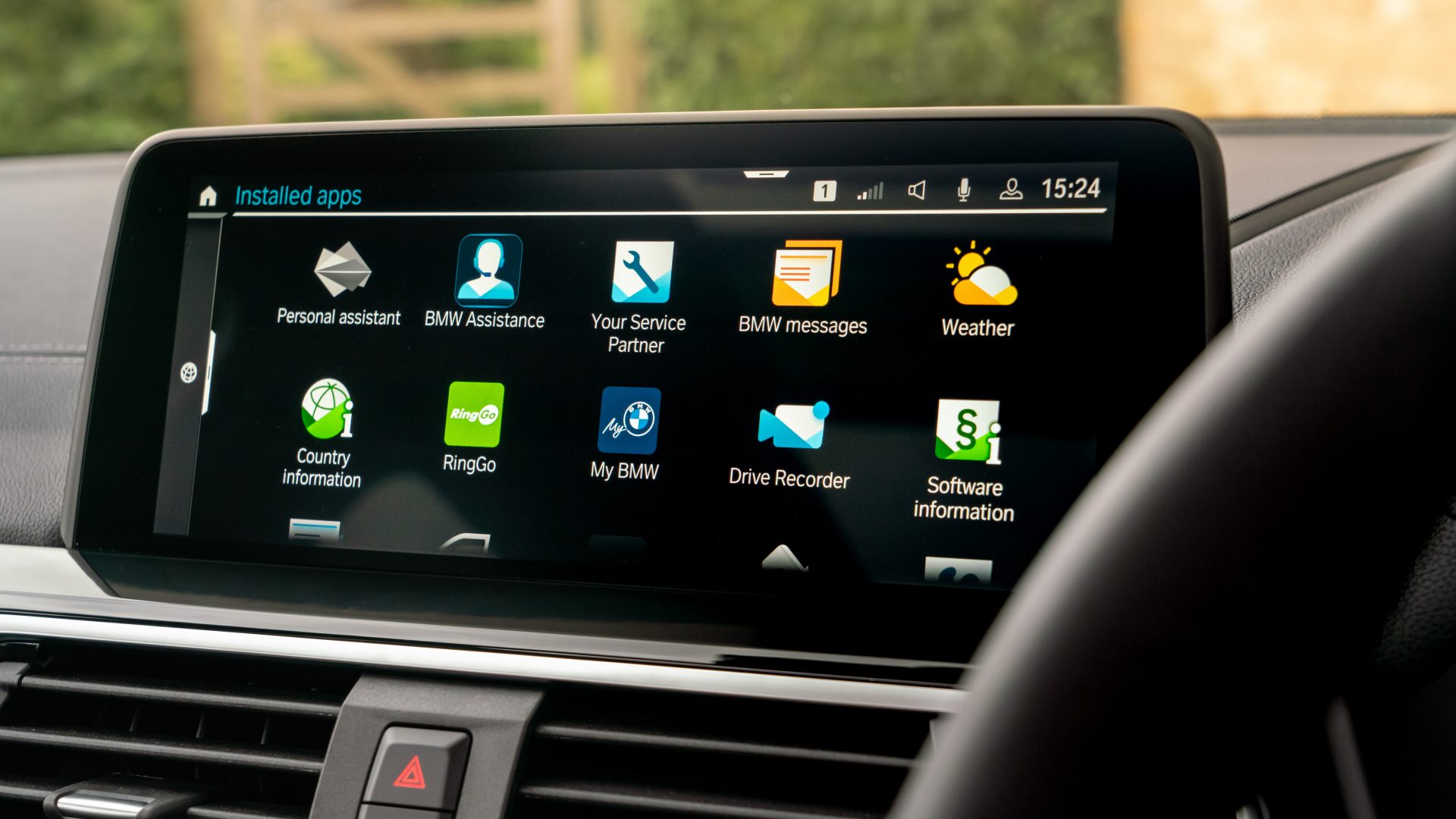 Thief returned to the same dealership FIVE times in 2021 and stole more than £40,000 worth of car parts

A serial car parts thief stole more than £40,000 worth of equipment from cars at a dealership in Bradford since the start of the year.

Mohammed Shamraze, 24, of Bradford Lane, Laisterdyke, Bradford, went back to the same JCT600 dealership FIVE times in 2021 and made off with thousands of pounds worth of high end infotainment systems each time.

The thefts at JCT600 began on January 24, where he would smash a car window and grab BMW iDrive units.

The court heard on Wednesday, November 17, how he had a special tool in his possession for removing this equipment and in total the cost to the dealership was £40,792, according to the Telegraph & Argus.

The first break-in saw him successfully steal an entire centre console from a BMW 420, causing £5,500 worth of loss and damage.

On February 28 he returned but this time successfully stole from three cars, costing £9,000 in loss and damage.

He stole from the dealership twice the following month, breaking into vehicles on March 14 and 28.

April 4 was his final visit to the dealership, when he broke into a customer’s car, stole the iDrive unit and caused £5,000 of loss and damage.

He pleaded guilty at Bradford Crown Court to the five offenses of theft at the dealership, as well as smashing the window of a Volkswagen Golf to steal a sat-nav in broad daylight.

Shamraze also admitted to stealing a sat-nav from a car at a Rotherham garage in September 2019, which caused damage and a £2,000 loss.

When he committed the crimes, he already had a history of similar thefts and was in breach of two suspended sentences.

The court heard how he had fallen into bad company and debt with a cocaine dealer. He sold the car parts to pay this off but said he was remorseful for what he had done.

His defence added that Shamraze now realised his mistakes having spent six months in custody on remand.

However, in a review hearing yesterday he had his sentence cut to four years for the work he had done to turn his life around while in prison on remand.