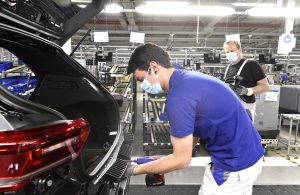 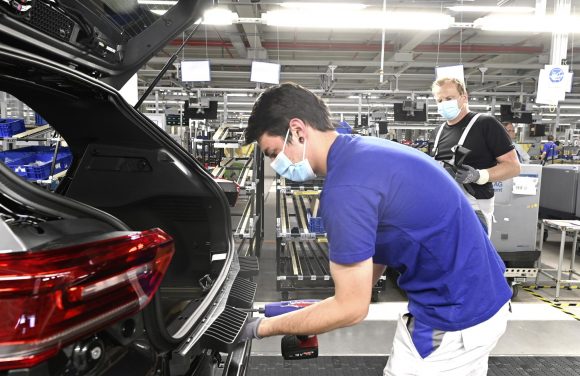 Around 60 per cent of shoppers have said they will stick to new shopping habits once the lockdown unwinds in the latest blow to retail stores.

A study by e-commerce agency Melody has revealed that 92 per cent of UK adults said they have changed their shopping habits due to the coronavirus pandemic.

Shoppers said they have increased the amount of shopping done online after being forced to spend more time at home. A quarter of Britons said they are buying items online they previously bought on the high street.

The news could fast forward car buying online too – if you haven’t got your website ready to do it yet, we posted a guide on what to consider yesterday here.

Volkswagen has resumed production at one of its German factories following coronavirus-related shutdowns that started last month.

The new ID.3 electric vehicle is being built with a reduced capacity and ‘significantly slower cycle times’ while numerous measures are implemented to protect workers’ health.

Fifty models will be built each day during the first ramp-up phase, about a third of the normal production rate.

Insurers are set to pay out more than £1.2bn in claims to support people and businesses affected by Covid-19.

Of the £1.2bn, £900m relates to business interruption claims – something many businesses have failed to successfully claim for –  a record £275m paid to customers in cancellation claims on travel insurance, and £25m across wedding insurance, school trips and events.

In an open letter released yesterday, the DVSA announced that centres are still able to provide CBT tests for key workers to help keep them on the move.

Microsoft co-founder and philanthropist Bill Gates has said the global Covid-19 pandemic is his ‘worst nightmare’, while promising to assist the process of manufacturing vaccines.

In an interview with The Times, the billionaire said that he had been concerned about the impact of a viral pandemic for years.

Mr Gates, formerly the richest man in the world, has previously warned about the world’s need to prepare for global health crises like this one. 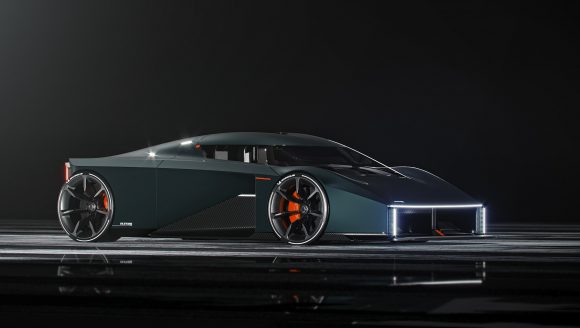 ‘Raw by Koenigsegg’ concept is hypercar of the future

Koenigsegg has shared images of a futuristic, entry-level hypercar concept that it says ‘channels the firm’s existing performance ethos’.

It has been positioned as part of a new sub-brand, called ‘Raw by Koenigsegg’, that will differentiate it from the Swedish hypercar manufacturer’s faster, more exclusive models.

Heineken’s 2,500 UK pub chain Star Pubs & Bars has been accused of bullying tenants into paying rents despite premises being closed.

Pub tenants received letters in recent days telling them they had just five days to agree to new rent cuts or risk being pursued for the full amount, according to the British Pub Confederation.

It called the decision ‘disgraceful’ to force tenants to tell the company when they have received any Government grants and loans, suggesting the amount received could determine how big a rent reduction could be. Rival pub chains have given rent holidays.

The French government has announced an ‘historic’ seven billion euro (£6bn) aid package to rescue Air France, whose planes have been grounded by virus lockdowns.