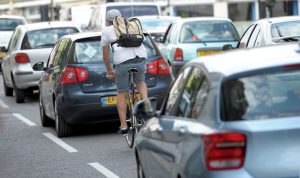 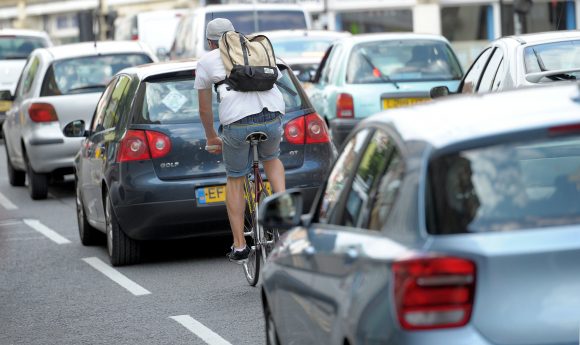 BRISTOL could become the UK’s first city to introduce a ban on diesel vehicles to boost air quality.

The vehicles will be prohibited from entering a central area of the city between 7am and 3pm every day under proposals by the city council.

A wider charging zone for commercial vehicles such as buses, taxis, vans and lorries that don’t meet certain emissions standards is part of the measures.

There is also a plan to launch a car scrappage scheme to help diesel car owners buy an alternative vehicle.

Concerns over emissions of nitrogen oxides have grown since Volkswagen was found in September 2015 to have cheated air pollution tests for 11 million diesel vehicles worldwide, including 1.2 million in the UK.

City mayor Cllr Marvin Rees said: ‘These ambitious plans demonstrate our commitment to tackling air pollution so we meet legal limits within the shortest time, without disproportionally affecting citizens on lower incomes, which would happen with a blanket approach to charging vehicles.

‘Protecting the most vulnerable people from pollution is central to these plans and we have ensured that all impacts have been carefully considered. If approved, mitigation measures will support those most affected, especially those living in the most deprived communities.’

The council’s cabinet is being asked to approve the Clean Air Zone proposal at a meeting on November 5.

Data published by the Society of Motor Manufacturers and Traders shows that during the first nine months of the year diesels held just 25.8 per cent of the new car market, compared with 31.7 per cent during the same period in 2018.

This is owing to increases in the proportion of motorists buying petrol and alternatively fuelled vehicles such as hybrids and battery-electrics.