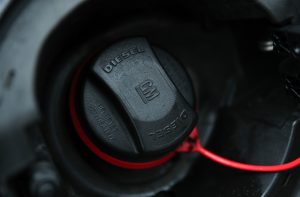 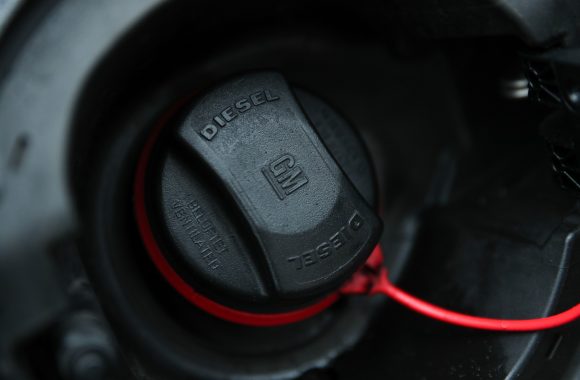 DIESEL-powered cars could be set for a resurgence as ultra-efficient Euro 6-powered models start to enter the used market, according to an industry member.

Despite being subject to criticism, some diesel-powered cars can be just as – if not more – efficient than their petrol-powered counterparts.

Alex Wright, managing director of SVA, believes that the increase of Euro 6 diesel cars in the used car market can only have a positive effect on the sale of such vehicles, and also help bring down emissions.

He said: ‘Despite the tipping point having arrived for EV vehicles, we will see the diesel market recover and, due to the reduction in new diesel sales, the pendulum will swing back to an increased demand in the second-hand market.

‘The new generation of petrol owners in an SUV will realise the extra running costs versus diesel, and when the green light is given by the government that these new generation diesels are actually helping the country reduce CO2 and NOx emissions, it will be accepted as a ‘‘green’’ solution until EVs fully establish themselves.

‘We must remember that petrol powertrains generate CO2 and NOx emissions too and, arguably, have progressed less than diesels in recent Euro standard iterations.’

Since 2015, all diesel vehicles sold within the UK have had to be Euro 6 compliant. It has taken up until now for these cars to enter the used market in greater numbers, making them more affordable and more accessible to a wider audience.