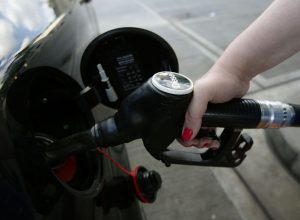 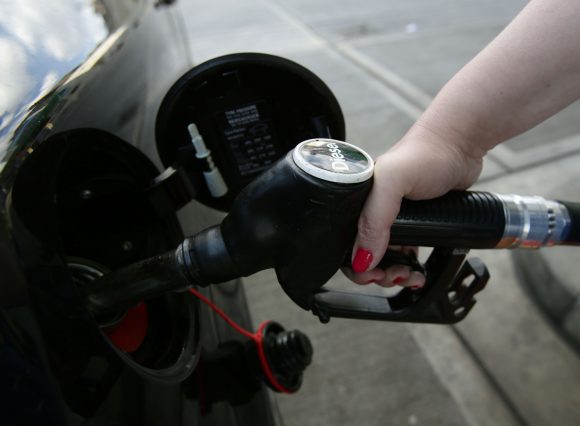 AUTO Trader is calling on dealers to accept that diesel is a declining fuel and consider more electric models.

Nathan Coe, the company’s chief financial officer and chief operating officer, blamed the government’s anti-diesel rhetoric for the fuel’s decline. New diesel car sales fell by 29.6 per cent in 2018, according to SMMT figures.

Coe said: ‘We need to accept that the diesel trend is only going one way. Fighting the tide with declining diesel sales is something we can’t do. We, as an industry, need to embrace the trend towards electric.’

The UK’s largest new and used car marketplace has also recorded a significant drop in diesel car searches on its site. Since late 2017, the number of fuel-related searches attributed to diesels has dropped from around 71 per cent to just 45 per cent in January 2019, which Auto Trader describes as a ‘record low’.

At the same time, searches for petrol and alternatively-fuelled vehicles (AFVs) have risen dramatically. It means that for the first time, more consumers are searching for petrol cars than diesel, with petrol now accounting for 48 per cent of fuel-related searches.

Fuel-related searches for AFVs have also risen by 130 per cent since 2016.

Coe added: ‘In the last 12 months, we’ve seen one of the biggest shifts in statistics around people considering EVs, with 71 per cent per cent of car owners saying they would consider buying an electric vehicle as their next car. We have never seen movements like that before.’

But despite the decline in demand for diesel vehicles, prices for used diesels is on the rise, and has increased by 2.4 per cent in the past 18 months.

Karolina Edwards-Smajda, director of commercial products at Auto Trader, said: “You would think that based on all the negative rhetoric around diesel vehicles, the values [of them] would be performing much worse, but actually it has been very resilient.

‘Over the last 18 months, diesel prices have increased, and haven’t been affected as much as we would have predicted. Prices are still very strong, with a similar rate of growth to petrol. It’s not like diesel prices are falling off a cliff.’