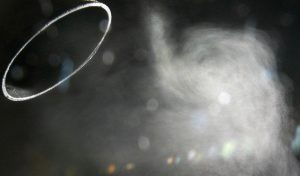 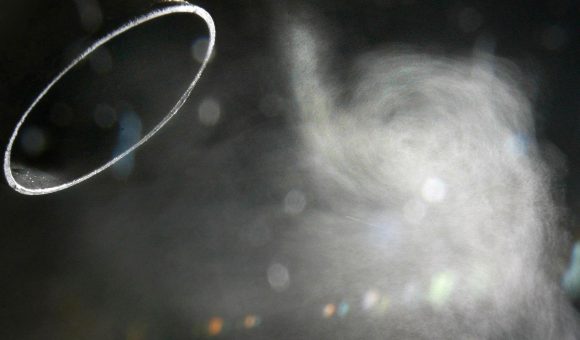 Diesel values stay strong but face a decline in searches

In comparison, petrol car prices only rose by 3.7 per cent – meaning diesels are actually outperforming petrols in terms of price growth annual like-for-like. Average petrol car value was pegged at £11,374 for January.

Karolina Edwards-Smajda, Auto Trader’s commercial product director, said: ‘Fuel represents just one in five searches on our marketplace, so whilst the sustained decline in diesel is significant, it’s not representative of all consumers.

‘Our research consistently shows that they’re not limiting their search to a type, but instead considering all as part of their next car journey; new, used, petrol, diesel, or electric. Retailers should be marketing to them accordingly.’

MORE: Used petrol prices up seven per cent in December