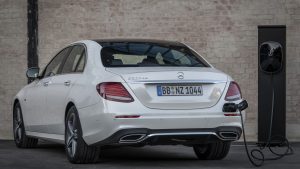 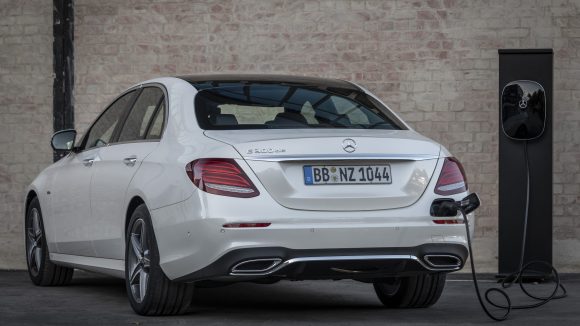 MORE new car buyers are looking at hybrid vehicles than diesels for their next purchase.

According to a survey by insurance comparison website GoCompare, 22 per cent of adults considering a new car favoured a hybrid-electric car, compared with 18 per cent considering a diesel.

It comes amid growing doubts over the future of diesel vehicles. A change to the vehicle tax rules in April 2018 saw newly registered diesels fall into one band higher than before, meaning as much as a £500 increase for some of them.

Many manufacturers are dropping diesel as a result of a popularity decline, too. Porsche announced last September that it wouldn’t play a part in its product line-up any more, while Volvo will no longer launch new vehicles with a black-pump option either.

Despite a swing toward electrification though, petrol remains king among the 2,000 people surveyed by GoCompare, with 55 per cent favouring the fuel type for their next car. Meanwhile, just five per cent are considering a fully electric car.

The government has announced that new cars powered exclusively by petrol or diesel engines can’t be sold in the UK from 2040 onwards, although hybrid cars will still be permitted to be sold.

Sales of alternatively fuelled vehicles (AFVs) are on the rise in the UK. According to the Society of Motor Manufacturers and Traders, January 2019 saw 11,014 new AFVs registered – a 26.3 per cent rise year-on-year, despite a 1.6 per cent drop overall in new vehicle registrations for the same period.