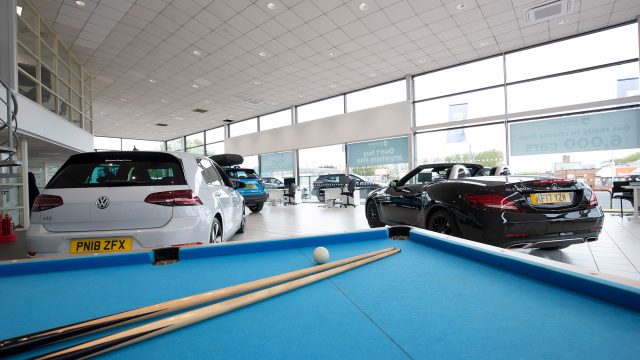 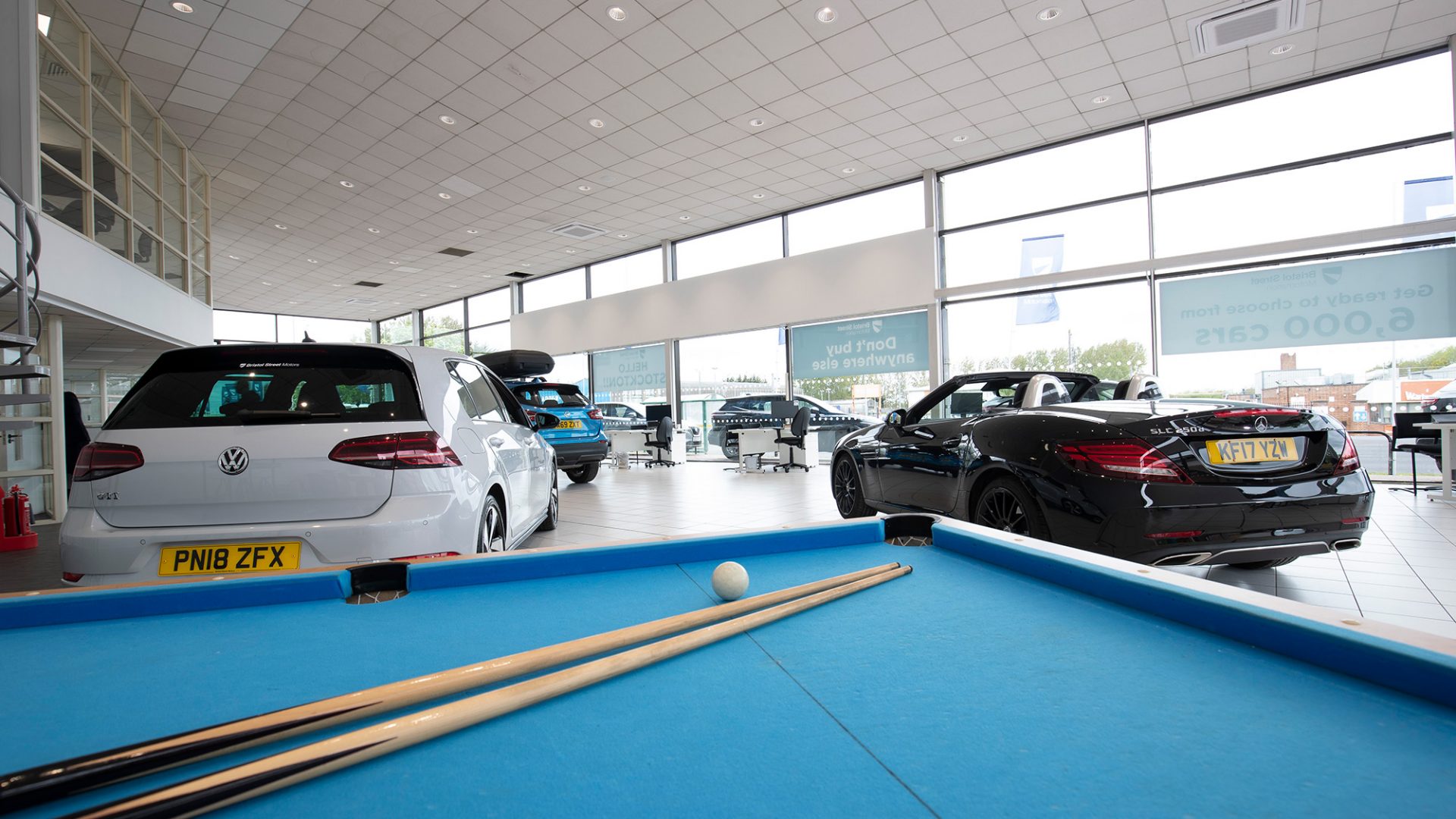 Fifteen jobs have been created thanks to Bristol Street Motors’ newest Motornation dealership.

The used car site in Stockton-on-Tees was formerly a Reg Vardy Rover dealership before the chain was bought by Pendragon in 2005 and became part of its Evans Halshaw division.

It closed a few years ago and was bought in December 2021 by Bristol Street Motors, which is part of Vertu Motors.

Some 150 used vehicles are on display at the Preston Farm Industrial Estate site, which has been transformed following a £500,000 investment.

It now has a large forecourt plus 10-ramp service centre, as well as a Kids’ Zone with a pool table, Xbox console plus other activities.

The refurbishment also included an overhaul of soft furnishings, new signs and a state-of-the-art service centre.

General manager Kevin Parkinson, who has returned to his native north-east after working for Bristol Street Motors sites in Sheffield, said: ‘A lot of work has gone into getting the site ready for opening.

‘It was empty for quite a while, but with such a prominent position and a large vehicle display area, we thought it was the perfect location for a Motornation site.

‘I’m delighted to be back on home turf and serving Teesside customers again. 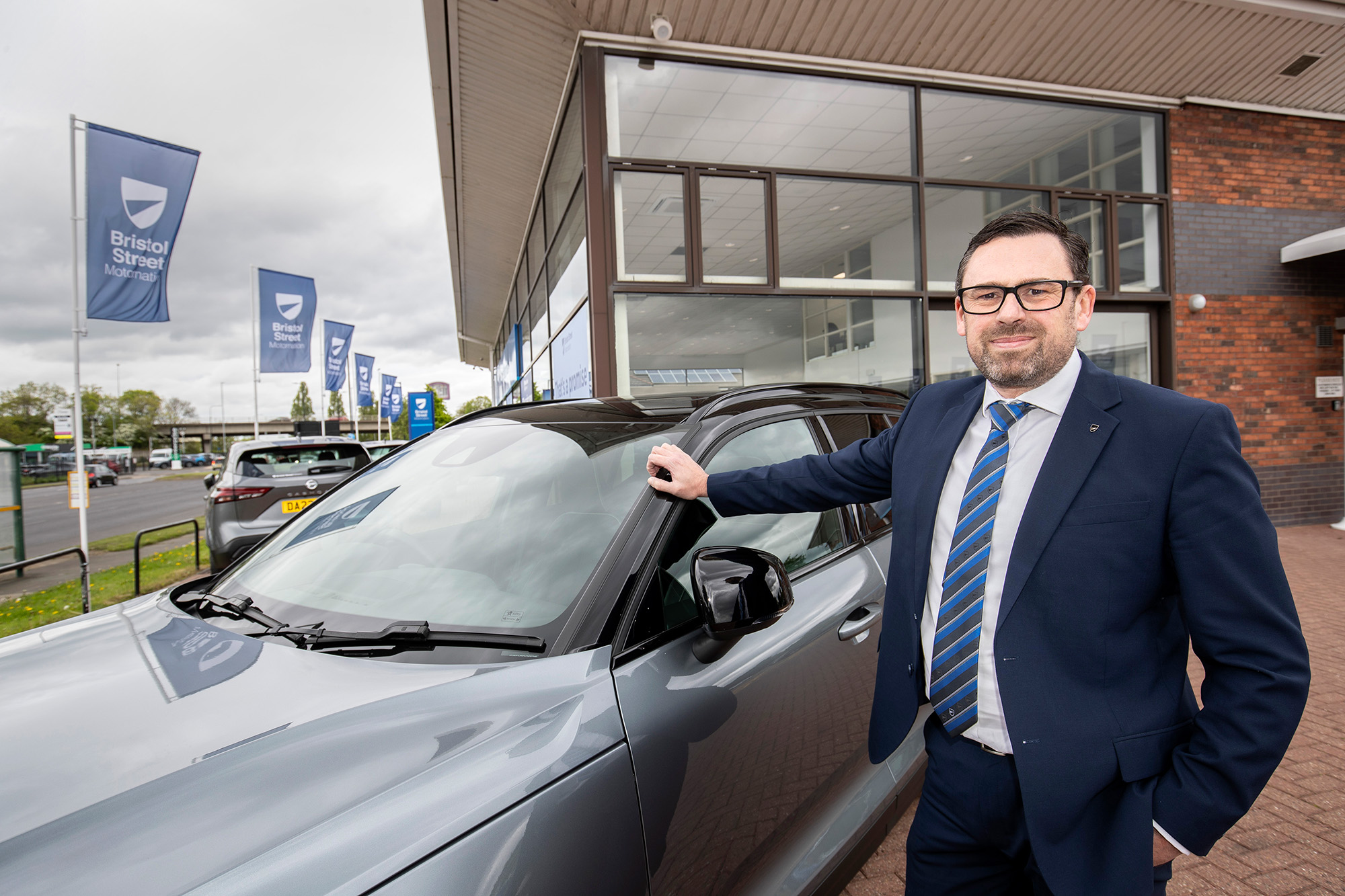 ‘We understand and appreciate our customers. A big section of the used car market is devoted to families, so we have made sure that they are catered for with a kids’ area to keep youngsters occupied, so their parents can focus on making the right purchase.’

‘The changes that the used car market has undergone in the past two years has allowed us to expand the Bristol Street Motors brand, but we have also diversified the Motornation site to offer vehicle servicing and repairs.’

Forrester, who was finance director then managing director of Reg Vardy, added: ‘I remember when this location was the top used car location for Reg Vardy.

‘It’s great to be breathing new life into it and creating new jobs in the area. I am looking forward to seeing it grow and flourish.’

Vertu Motors yesterday (May 11) posted a record profit of £80.7m for its financial year to February 28, 2022, and Forrester was interviewed by Car Dealer’s James Batchelor, which can be watched below.