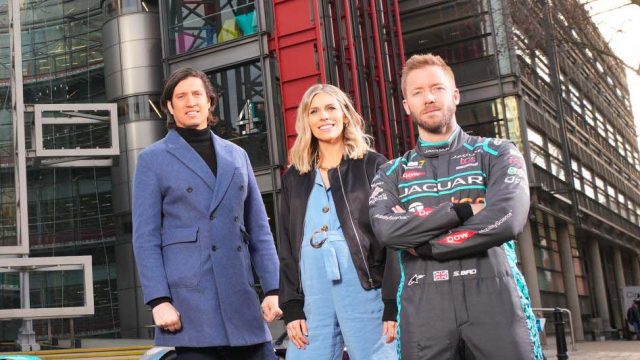 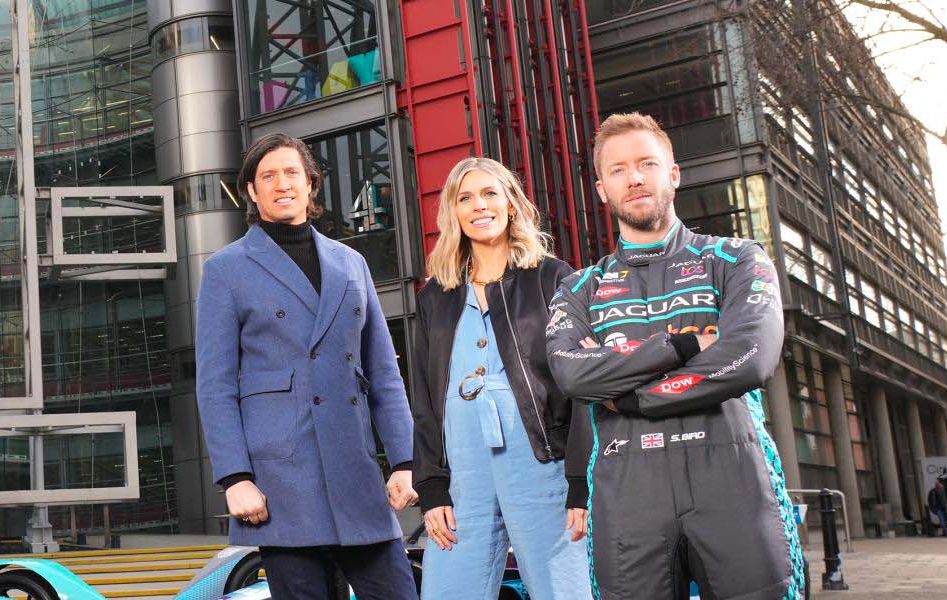 All 16 races in the event’s biggest calendar so far will be aired live on Channel 4 and All4 or on Channel 4 Sport’s YouTube channel, beginning with a double-header around Diriyah in Saudi Arabia on January 28 and 29.

The season’s racing will continue in cities including Rome, Monaco, Berlin, London and New York, as well as – for the first time – Jakarta, Vancouver and Seoul.

The financial backing – for an undisclosed sum – continues the relationship that Bristol Street Motors has had with the channel. Both Bristol Street Motors and Macklin Motors, which are part of Vertu Motors, renewed their sponsorship of Channel 4’s coverage of F1 last year following their 2020 partnership.

Robert Forrester, chief executive of Bristol Street Motors, said: ‘Our partnership with Channel 4 has been amazing for us, so we are delighted to be sponsoring their Formula E coverage.

‘It is fantastic that all-electric motorsport is gaining a higher profile, especially as we move towards more significant sales of electric vehicles.’