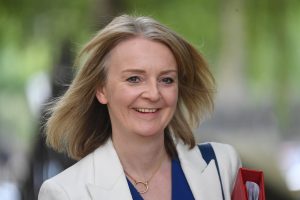 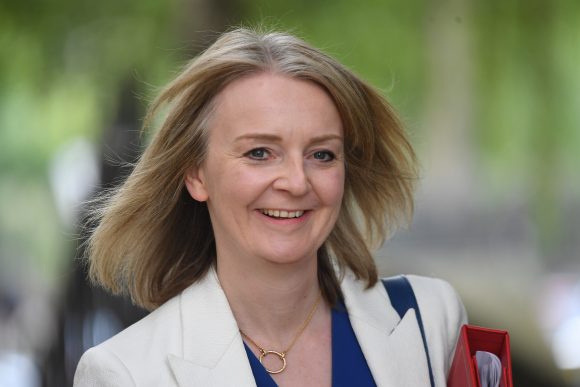 BRITISH car makers could be in line for a boost following a trade agreement that will allow the UK and South Korea to keep trading freely after Brexit.

The two countries are today signing a continuity Free Trade Agreement that will allow businesses to keep trading freely if the UK leaves the European Union on October 31.

International Trade Secretary Liz Truss, pictured, and the South Korean Minister of Trade, Yoo Myung-Hee, are meeting in London to sign the deal. Trade between the two countries was worth £14.6 billion in 2018.

The agreement has been welcomed by UK car manufacturer Bentley.

Ms Truss said: ‘My priority is to make sure that British businesses are fully prepared for Brexit and ready to trade on October 31.

‘That’s why I’m delighted to sign this trade deal today with one of the biggest markets covered by existing EU trade agreements.

‘It will allow businesses like Bentley and [pottery maker] Denby to keep trading as they do today, and they will be able to take advantage of the opportunities that Brexit offers.’

Some of the fastest growing exports to Korea include the sale of British cars, which increased to £943 million in 2018, up by a third on the year before. And the agreement will have reciprocal benefits for South Korean manufacturers such as Hyundai and Kia who sell thousands of cars in the UK each year.

‘The stability this FTA brings is very much welcomed and will enable us to continue to promote the very best of British automotive engineering and craftsmanship as we grow our business in South Korea.’

MORE: Get in quick to grab last few places on Bangers4Ben!