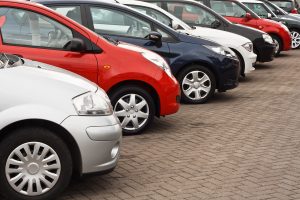 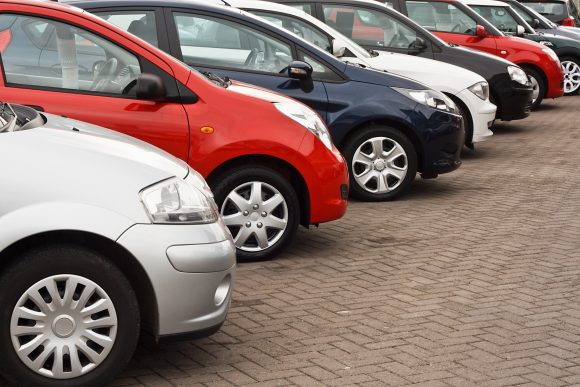 USED car buyers could take advantage of an influx of ex-PCP models three years after the peak in finance packages, says CarGurus.

The online automotive marketplace has indicated that there is a surge in dealer stock of good-condition, low-mileage, three-year-old cars.

New car sales reached a record high of 2,692,786 registrations in 2016, according to SMMT figures, with an estimated 86 per cent bought on finance contracts, the most common of which were three-year personal contract purchase (PCP) and personal contract hire (PCH) plans.

This means that many of them will be hitting the used car market in 2019, offering savvy buyers the opportunity to find a great deal on the forecourts.

Figures from CarGurus revealed that the number of low-mileage, three-year-old used cars listed on its site has more than doubled, with an increase of 137 per cent since 2016’s PCP bonanza.

Chris Knapman, editor of CarGurus UK, said. ‘While 2016 proved to be the year of the new car, 2019 could be very much the year of the used car, with a vast swathe of ex-finance contract vehicles heading back into dealer stock.

‘Buying a three-year-old car now makes sense, as there will be a consistent turnover of high-quality vehicles that are being returned or traded in by their original owners at the end of PCP contracts.

‘The bonus of buying ex-finance vehicles is they are often well maintained with comparatively low mileage because of the finance contract terms and conditions.’

MORE: CarGurus and Google kick off the action on the CDX Live Stage