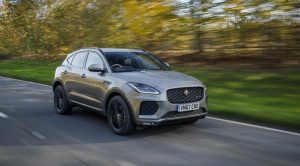 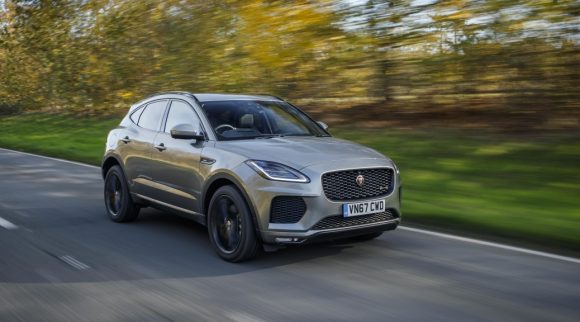 JAGUAR Land Rover has been named the largest producer of automobiles and engines in the UK.

The British company manufactured 532,107 vehicles at its three plants in Birmingham and Liverpool.

The news comes as the Society of Motor Manufacturers and Traders announced that annual UK car production has fallen, having reached a 17-year high in 2016, when more than 1.72 million vehicles were built.

Chief executive Dr Ralf Speth said: ‘We are proud to strengthen our position as Britain’s number one car manufacturer.

‘However, the car industry is facing a number of challenges that are undoubtedly impacting consumer confidence, particularly in the UK.

“Jaguar Land Rover must become as lean and fit as possible so that we can continue to invest in our autonomous, connected and electrified future.’

More than £4bn has been spent on the company’s vehicle and engine plants since 2010, bringing six new models and two Ingenium engines to the market.

JLR says the Ingenium was built to maximise performance and environmental sustainability at the same time as driving down running costs for car owners and is the ‘future of Jaguar engines’.

From 2020 JLR production will expand even further. The brand will offer every vehicle in its range with an electric powertrain option.

JLR said: ‘We will introduce a portfolio of electrified products across our model range, embracing fully electric, plug-in hybrid and mild hybrid vehicles as well as continuing to offer ultra-clean petrol and diesel engines.’

The brand employs around 40,000 workers across the globe, with manufacturing plants also in China, Brazil, Austria and Slovakia.

MORE: Rockar announces the Next development in car retailing

On WorkshopMagazine.co.uk: Ten Andrew Page branches closed around the UK