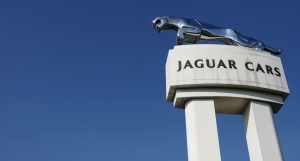 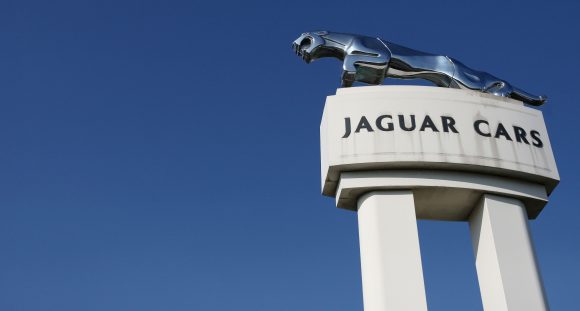 CAR GIANT Jaguar Land Rover is to cut production at its Halewood plant amid slowing demand caused by Brexit uncertainty and consumer concern over the future of diesel vehicles.

In a statement, the company said it had delivered another record-breaking year in vehicle sales – the seventh year of successive growth for Britain’s largest car manufacturer.

‘However, the automotive industry continues to face a range of challenges, which are adversely affecting consumer confidence.

‘Ongoing uncertainty surrounding Brexit is being felt by customers at home, with demand for new cars down 5.7 per cent in 2017, and in Europe where, collectively, we sell approximately 45 per cent of total UK production.

‘Add to this concern around the future of petrol and diesel engines, and general global economic and political uncertainty, and it’s clear to see why industry is seeing an impact on car sales.

JLR said that following a review of planned volumes it was planning to make some temporary adjustments to the production schedule at the Merseyside plant in the second quarter of the year.

Exactly how much production will fall by isn’t known, but the statement continued: ‘Halewood has enjoyed an extraordinary transformation since the introduction of the Range Rover Evoque in 2011 and Discovery Sport in 2014, thanks to more than £700 million of investment.

‘Volumes have remained at peak levels since that time, allowing us to maintain what was initially a three-shift pattern. These changes to operating patterns are temporary and sensible business practice.’

In response, a Unite spokesman said: ‘Unite is in close dialogue with the company and will be monitoring the situation closely.

‘Economic and Brexit uncertainty are contributing factors, along with the government’s confused policy on diesel engines.

‘Car workers and manufacturing communities will be looking to the government to provide certainty over the UK’s future trading relationship with Europe and to get the economy out of the slow lane.

‘Workers will also be looking for a clear strategy from government ministers on how they will support and invest in cleaner engine systems, such as electric, and ensure the UK car industry remains a world leader.’