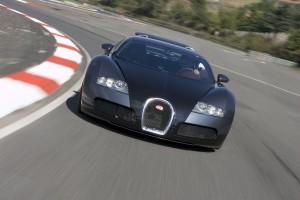 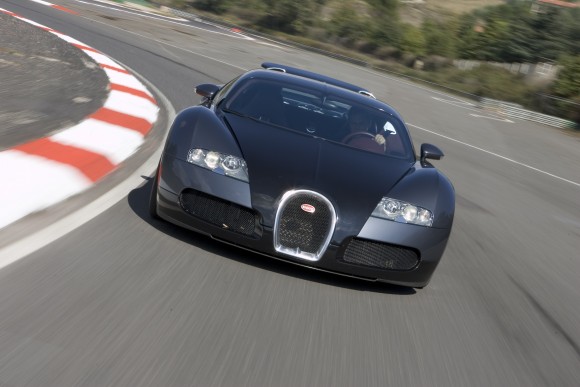 A BUGATTI Veyron on sale for almost £900,000 was damaged when a vandal broke into Kahn Automobiles in Leeds.

The perpetrator, a hooded man wielding a metal bar, smashed a showroom window to gain access before badly damaging the Veyron’s windscreen and running off.

A spokesperson said: ‘Someone has caused some damage to a window. We have reported the matter to police and are helping with their enquiries.’

The Bugatti Veyron, similar to the one pictured, is a 2006 model according to Kahn’s website, with an asking price of £899,875.

MORE: Used 4×4 sales on the rise as winter approaches, according to Auto Trader

MORE: Ready to download to your iPad: Issue 93 of Car Dealer

On SuperUnleaded.com: Australian Cops Go On The Hunt For Motorised Picnic-Table Riders