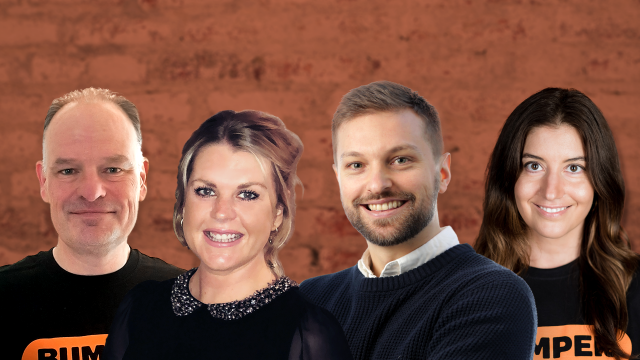 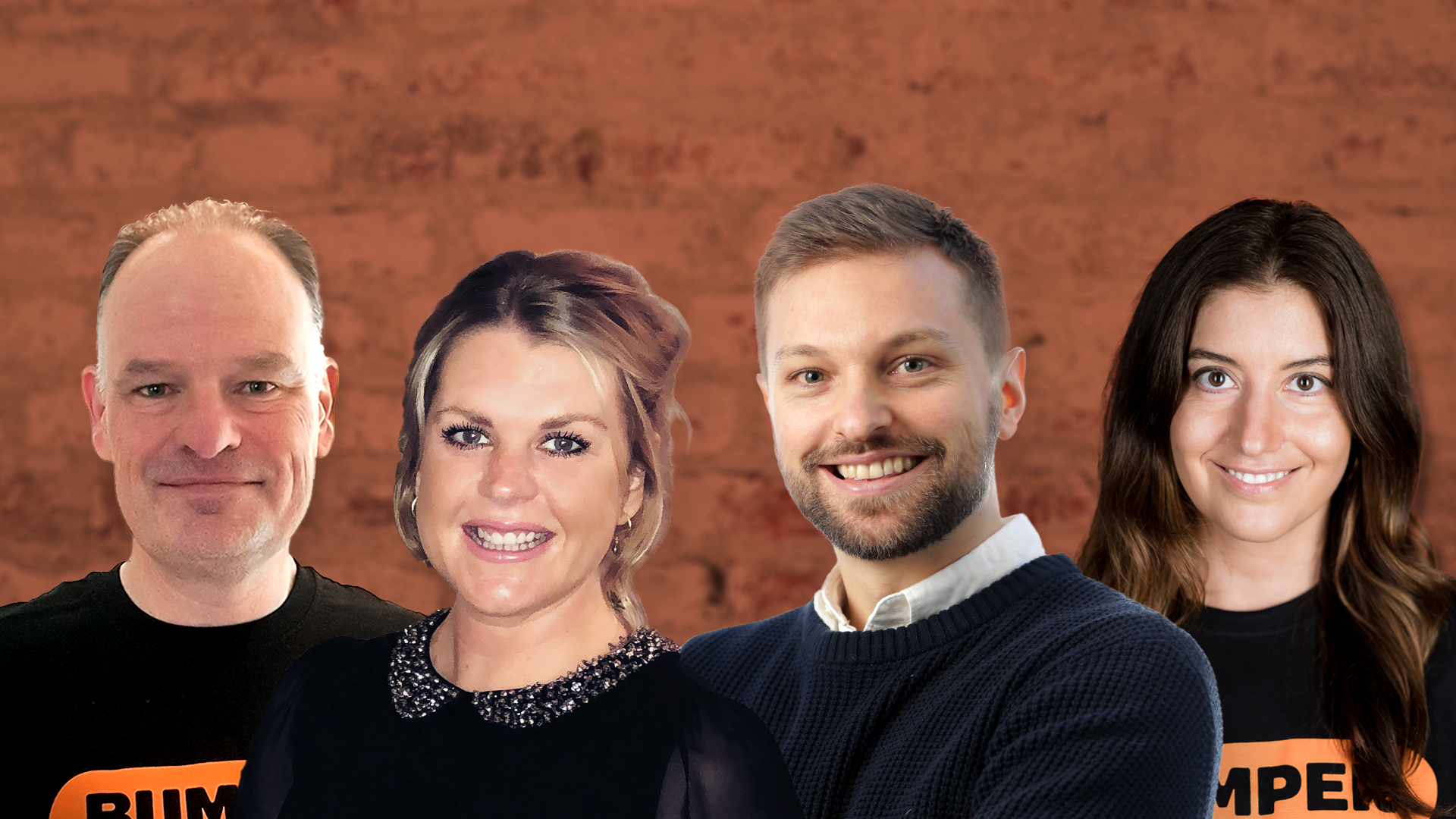 Buy-now pay later platform Bumper has announced four new appointments to its executive team as it prepares for growth in automotive payments.

Gutierrez joins as Bumper’s chief product officer from Experian and will be managing the international launch of Bumper in Europe, starting with Germany.

She’ll also be leading the development of its new white label customer app that will be offered by dealer groups.

Paul Edgecombe joins as chief compliance officer from Selina Finance where he was head of risk and compliance. He will be implementing Bumper’s new compliance programme ahead of new rules being introduced in the BNPL market.

Finally, Leah Ellis has joined as interim chief people officer as Bumper increases its headcount from 40 to more than 100 people over the next 12 months.

She previously worked for Goodlord and Eve Sleep.

‘They’re all super talented and highly regarded in their respective fields with collective experience in FinTech and fast growing disruptive start-ups, which will help us achieve our ambitious growth strategy as we increase our share of digital payments and Buy Now Pay Later (BNPL) in the UK and across Europe.’