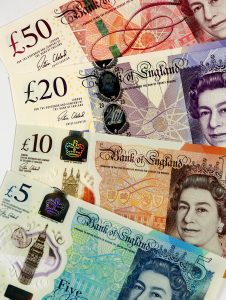 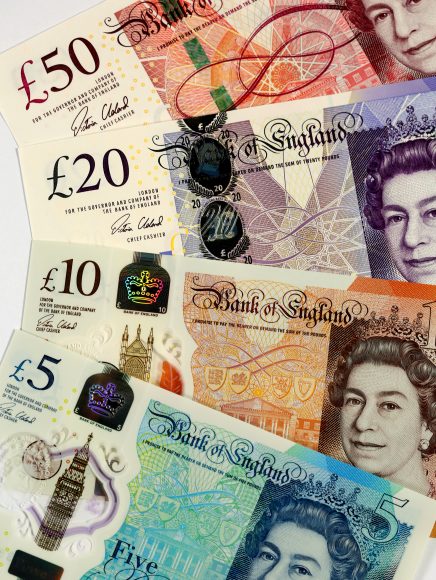 Business owners including car dealerships have been warned they face prosecution by HM Revenue and Customs over furlough and Bounce Back Loan frauds.

Commercial lawyer Steven Mather said the 4,500 reported cases of furlough fraud to date were just the tip of the iceberg.

The consultant solicitor with national law firm Nexa Law, who has compiled a report into coronavirus support fraud, said he believed that HMRC would be hot on the heels of ‘greedy business owners’ who had abused current and new legislation.

Mather highlighted a number of issues he had seen, including:

He added that whistleblowing charity Protect had revealed that 36 per cent of its Covid-19 calls involved furlough fraud.

‘Whichever way you look at it, it is fraud – it’s a complete misuse of public funds to benefit the greedy business owners.’

Meanwhile, Gary Petitt, an insolvency practitioner with PBC Business Recovery and Insolvency in Northampton, said: ‘I have had a number of cases where the Bounce Back Loans were being used inappropriately.’

Richard Las, acting director of the fraud investigation service at HMRC, said: ‘The CJRS is part of the collective national effort to protect jobs.

‘The vast majority of employers will have used the CJRS responsibly, but we will not hesitate to act on reports of abuse of the scheme.

‘This is taxpayers’ money and any claim that proves to be fraudulent limits our ability to support people and deprives public services of essential funding.’

The government’s furlough scheme was brought in to reimburse 80 per cent of an employee’s regular salary up to £2,500 per month. It was originally available until June 30 then extended until the end of October 2020, although with employers having to chip in.

Government contributions reduce to 70 per cent in September and 60 per cent in October, before the scheme comes to an end on October 31.

To date, more than 9.3 million people have been furloughed, with £25.5bn of claims made.

If dealt with as a criminal offence, anyone convicted of fraud could be jailed for up to 10 years, while the common law offence of cheating the public revenue carries a maximum sentence of life in prison.

Employers who think they may have inadvertently committed furlough fraud are being urged to contact HMRC now to remedy the situation.

Guide: Why coronavirus pandemic means you need to be investigating potential fraud in your car dealership