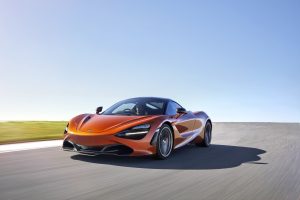 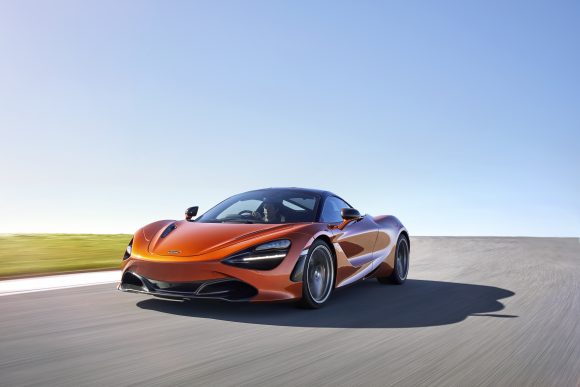 BUYERS of the new McLaren 720S could buy a BMW M3 and have change to insure it for the price of the carbon-fibre extras on the new British supercar.

On Tuesday (March 15), the British supercar manufacturer unveiled the online configurator for the 720S and potential buyers were immediately able to specify their own unique supercar. The global system currently doesn’t have any prices online, but the Car Dealer managed to secure a price list from a McLaren dealer.

The cheapest option on the list is an ashtray for £50 while the most expensive, carbon fibre door mirrors, cost £5,990 – just five pounds less than a new Dacia Sandero!

The McLaren 720S will be launched in the summer.

MORE: Supercar maker McLaren is committed to building in Britain