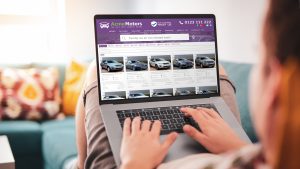 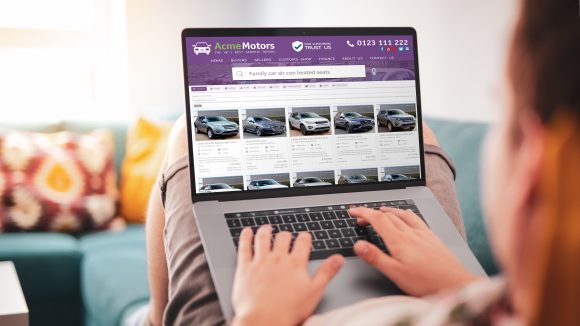 That’s according to iVendi, which says the average deposit through its platform has gone up by 58 per cent since January 2020 while the average loan amount paid out over the same period has only risen by 14 per cent.

The average length of repayment period hasn’t changed, though.

James Tew, chief executive of the connected motor retail tech company, said: ‘We are living through a time when, because of falling stock supply and consistently high demand, used car prices are rising every month by amounts that are probably unparalleled in living memory. It is a very unusual market.

‘There has been a possibility that car buyers have been stretching themselves to make purchases and affordability may be becoming an issue, but our figures suggest that is probably not the case.

‘The amount they are borrowing, while higher, is only up 14 per cent.

“Instead, the real shift is in the deposit, where customers are finding, perhaps from money saved up during the pandemic, 58 per cent more on average to fund the vehicle that they want.

‘The financial emphasis of higher prices is being frontloaded.’

He added there were indications that motor finance companies were also approving more online applications.

Tew said that could be down to a higher quality of applicant, mainly people who were waiting for the showrooms to reopen in April, but it could also be because some motor finance providers were starting to ease their lending criteria as economic confidence increased after the pandemic.