Home > News > CAP: Motorists are still in the dark when it comes to vehicle values 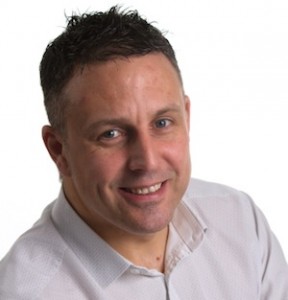 CAP: Motorists are still in the dark when it comes to vehicle values

MANY motorists are still in the dark when it comes to knowing the true value of their car, according to car information experts CAP.

One in three motorists who plan to sell or trade in their vehicle start off believing their car is worth more than it really is.

The findings come from customer feedback on CAP’s free used car valuation tool, which was launched earlier this year.

In contrast, it also reveals that going into negotiations armed with an independent and accurate value helps 90 per cent of sellers achieve a good trade-in price.

According to 83 per cent of customers, buyers benefit from checking the genuine market value of their intended purchase to ensure they pay the right price.

This year, CAP opened some of its trade services to consumers, providing free car valuations for every type of car on the road.

Research among sellers who used the tool revealed that 78 per cent said a CAP valuation helped them get a good price when selling their car, while 90 per cent said it helped them achieve a good trade-in price.

Meanwhile, 80 per cent of car buyers said a CAP valuation helped to ensure they paid a good price, while 83 per cent said it gave them confidence in choosing a car – only four per cent paid more than the CAP valuation for a car.

Consumer valuation expert at CAP, Philip Nothard, said: ‘The feedback from people who have been using our free valuation service shows that discovering the real value of your car before you go into negotiations overwhelmingly leads to a better experience.

‘Good dealers also welcome well-informed customers who understand the true value of their own car. A confident customer is more likely to be satisfied with the deal than someone who mistakenly believes the dealer is trying to rip them off.’