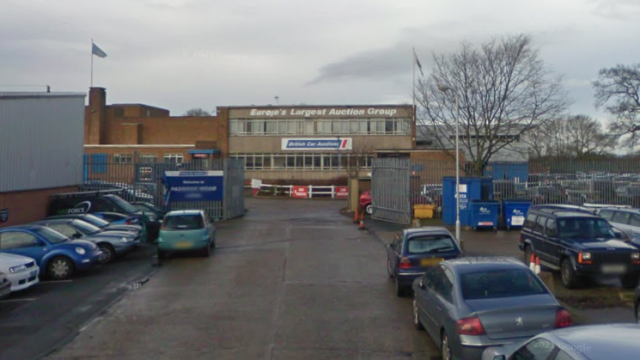 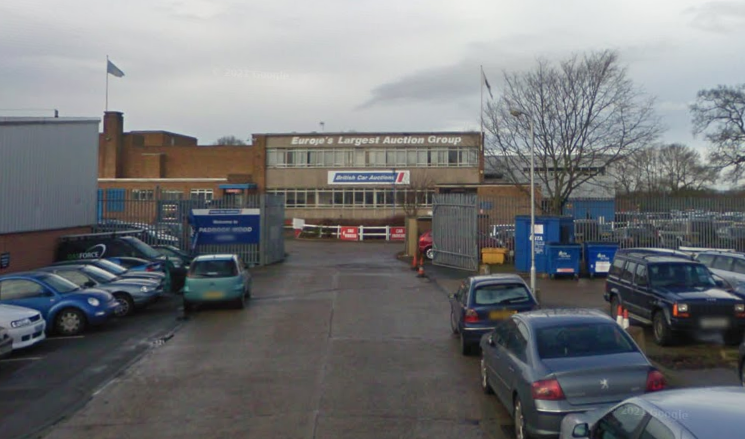 Car auction firm BCA has been slapped with a whopping £1.1m fine after a pensioner suffered ‘life changing injuries’ when he was crushed by a Porsche at one of the group’s sites.

Geoffrey Husher, 76, was pinned to the ground when the luxury German car lurched forwards off a ramp in Paddock Wood, Kent, according to a report by Kent Online.

The victim was airlifted to hospital, in London, where doctors successfully battled to save his leg.

He later died in August 2019 and although his passing was unrelated to the accident, he spent the rest of his life in a wheelchair.

It is believed the crush was caused by a BCA driver who stood on the brake and throttle at the same time – causing the car to fly forwards.

Despite the serious nature of the injuries suffered by Husher, no prosecution was ever brought against the driver because the incident happened on private land.

Now, however, BCA has admitted breaching health and safety regulations.

During a hearing at Maidstone Crown Court, the firm conceded it had failed to discharge a duty under the Health and Safety at Work Act of 1974 to protect people on its premises.

Kent Online reported that both fees must be paid within the next two months.

The court heard that Husher, a buyer at the auction, has been a keen dog walker prior to the incident.

Ben Compton, QC for BCA, admitted that had the incident happened on a public road, the driver would have faced a serious charge.

Those present were also shown graphic CCTV footage which showed another man narrowly avoiding serious injury by rolling over the bonnet of the Porsche.

The judge accepted that BCA had undertaken a risk assessment of the site and that bosses were ‘genuinely remorseful’.

However, he added that ‘absolutely no effort was made to restrict customers from being on the ramp’.

Council steps in to avoid repeat of incident

Separate from the court case, Tunbridge Wells Borough Council also carried out its own investigation of what went wrong in October 2018.

The report was led by senior environment health officer Justene Lawal, who noted several failings at the site.

She said BCA failed to adequately implement health and safety measures that could have seen the gruesome accident avoided.

Cabinet member Cllr Jane March added: ‘This was a very sad incident and my thoughts are with Mr Husher’s family as I am sure that knowing this court case was taking place will have been difficult for them.

‘The Council has a responsibility to enforce health and safety in certain types of premises which it has done on this occasion. It does not do so lightly but with the protection of employees and members of the public in mind.’