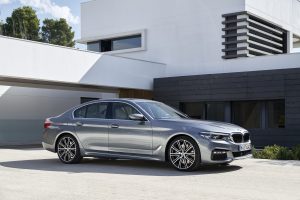 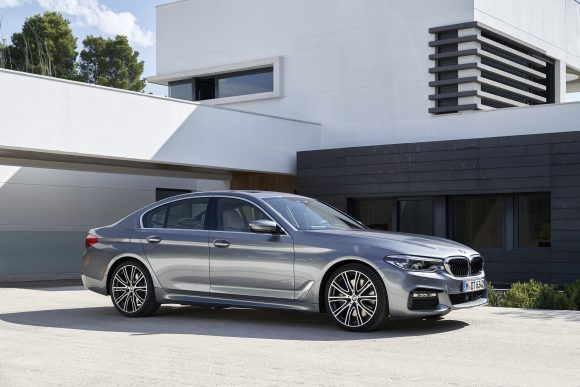 WHAT Car? has announced the new BMW 5 Series as its Car of the Year for 2017 at the 40th annual What Car? Awards, held on London’s Park Lane.

The 5 Series fended off stiff competition from Mercedes-Benz and Rolls-Royce to win the Luxury Car of the Year Award, before its blend of talents resulted in it beating all the other category winners to be named the best new car of the past 12 months.

The latest 5 Series is even more efficient than its predecessor and sets the class standard for handling and refinement, while its interior provides technology and a sense of luxury usually reserved for far more expensive machinery.

Other newcomers also made a big impression on the judges, particularly in the burgeoning SUV sector. The new Seat Ateca took the Small SUV of the Year prize and the Skoda Kodiaq won Large SUV of the Year.

Wortmann said: ‘For the BMW 5 Series to win the prestigious ‘‘Car of the Year’’ award is an honour and testament to the hard work that goes into producing one of BMW’s core models.

‘The BMW 5 Series is a brand-shaping saloon and in times of rapid change within the automotive industry we believe the seventh generation model points the way into the future. It is a truly outstanding car and I am very grateful to What Car? for this great recognition.’

What Car? editor Steve Huntingford said: ‘The BMW 5 Series is no stranger to success at the What Car? Awards; it’s something of a dynasty that has always stood for excellence, but the latest model moves things on again in all the areas that matter most to buyers.’

What Car? and Thatcham Research presented the Safety Award to the Toyota Prius, while the Peugeot 3008 was awarded the Technology prize, sponsored by Nexcel, for its i-Cockpit interior layout.

Putting the vote to What Car? readers, the Honda Civic Type R was named the most exciting car due to be launched in 2017 in the Reader Award category. The latest version of this legendary hot hatch will be made in Britain when it arrives in the latter half of the year and beat the Jaguar I-Pace and Lexus LC 500 into second and third place respectively in the poll.

MORE: Your chance to win a Silverstone driving experience at CDX17!