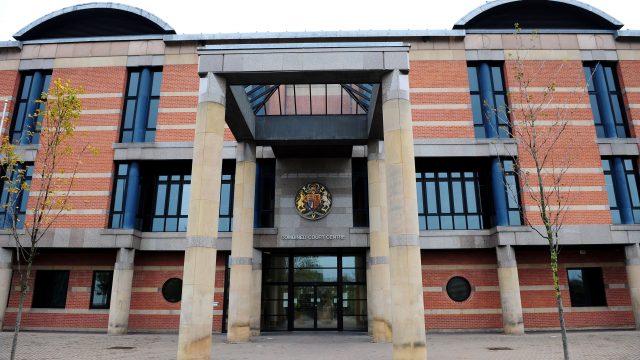 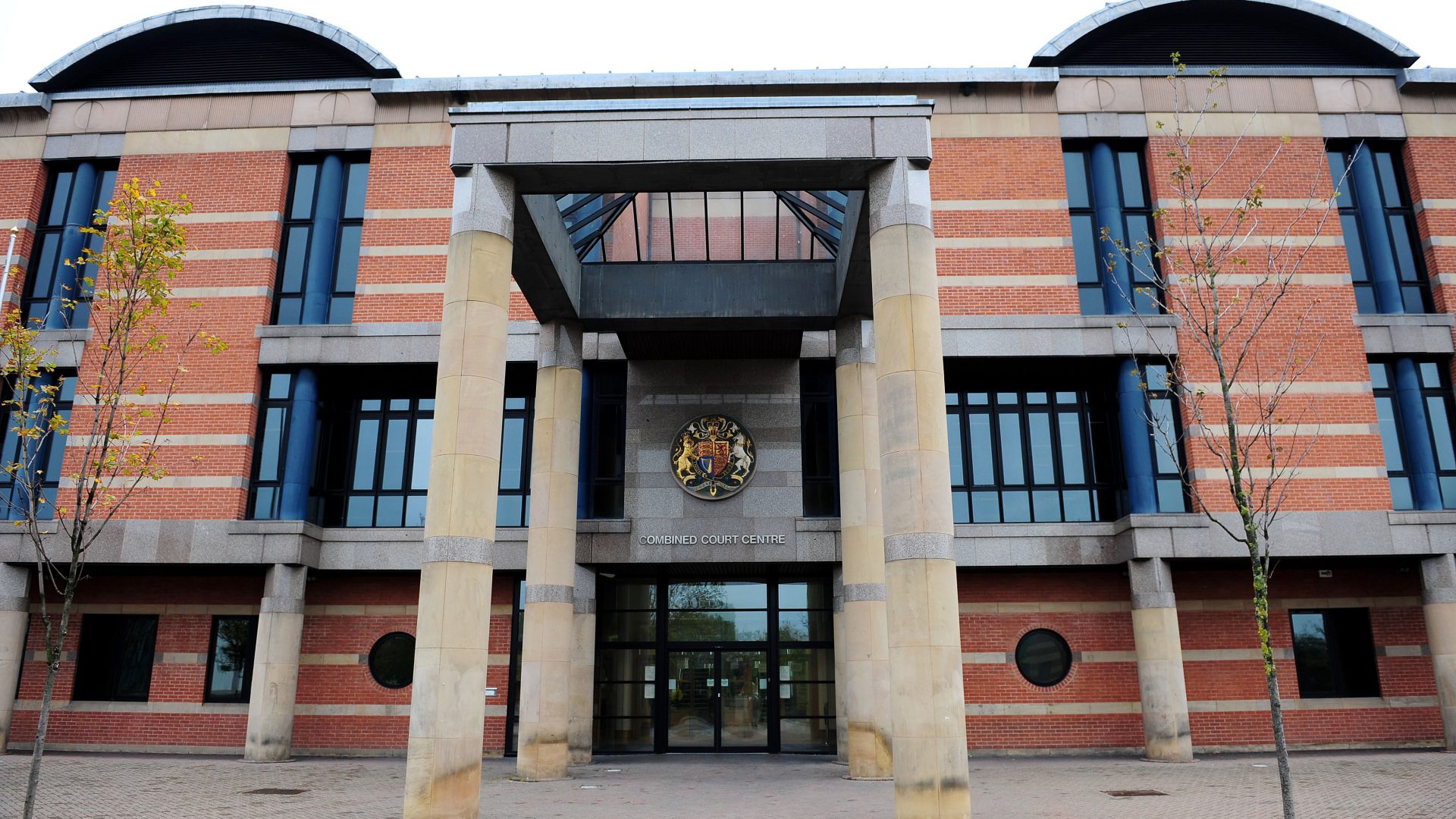 A car dealer accused of selling faulty vehicles will not stand trial until October 2022 after his court date was pushed back by close to a year.

Simon Retallick, 41, has been charged with 26 offences related to his business activities while working as a director for S Retail and Glebe Motor Co.

He had been due to stand trial last month but the hearing had to be delayed and will now not be heard until October next year.

Retallick, from Norton in County Durham, has also been accused of a £15,500 theft, reports Teesside Live.

It is alleged that all the crimes took place between November 2018 and January this year with one charge, dating to December 2018, relating to the sale of a Vauxhall Corsa that had allegedly failed an MOT.

Teesside Crown Court previously heard that there are nine complainants in the case.