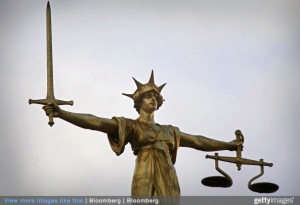 A SECOND-HAND car dealer charged over the Hatton Garden jewellery heist has appeared in court via video link.

Items worth more than £10m were taken during the Easter weekend raid.

All nine are also accused of conspiracy to conceal, disguise, convert or transfer criminal property. They were charged last month and remanded in custody after appearing before Westminster magistrates.

The men appeared at Southwark Crown Court yesterday via a link from Belmarsh Prison and are due in court again on Friday 4th September for a plea hearing.