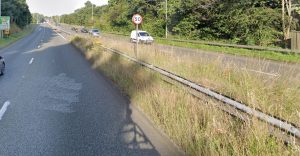 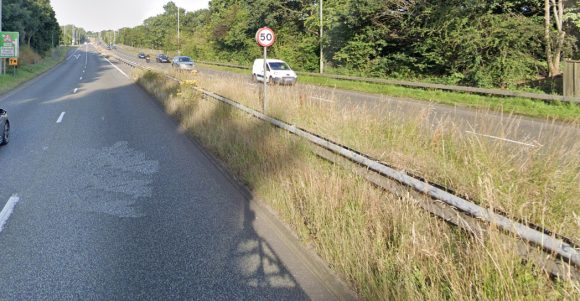 A car salesman on a test drive with a customer was stopped by police for speeding – which also landed him with a penalty for an obscured trade plate.

Dorset Police said the salesman had been doing 62mph on a 50mph stretch of Dorset Way in Poole while in the BMW.

When they stopped him, they also saw that the trade plate was ‘slung on the dashboard’ with just half of it visible. 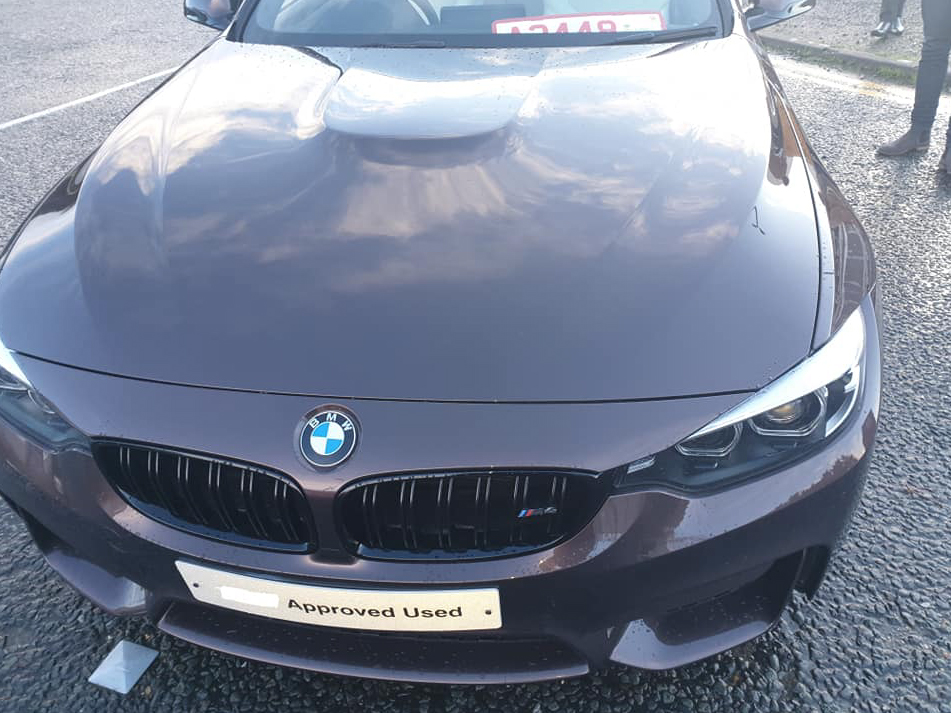 The BMW that was being driven at excess speed and with an obscured trade plate. Picture: Dorset Police – No Excuse

By law, the plates need to be displayed on the front and as vertical as possible.

In a post on their No Excuse road safety campaign Facebook page on December 8, Dorset Police said a fixed penalty was issued to the unnamed salesman for both offences.

Dorset Police declined to name the dealership but told Car Dealer that a standard penalty notice of £100 was given. The driver was later offered the opportunity to pay to attend the force’s driver awareness scheme instead, at a cost of £120.