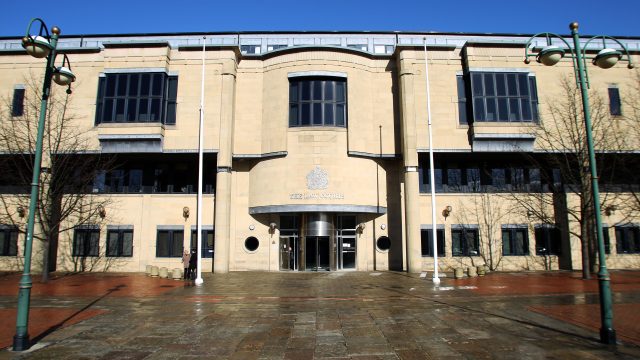 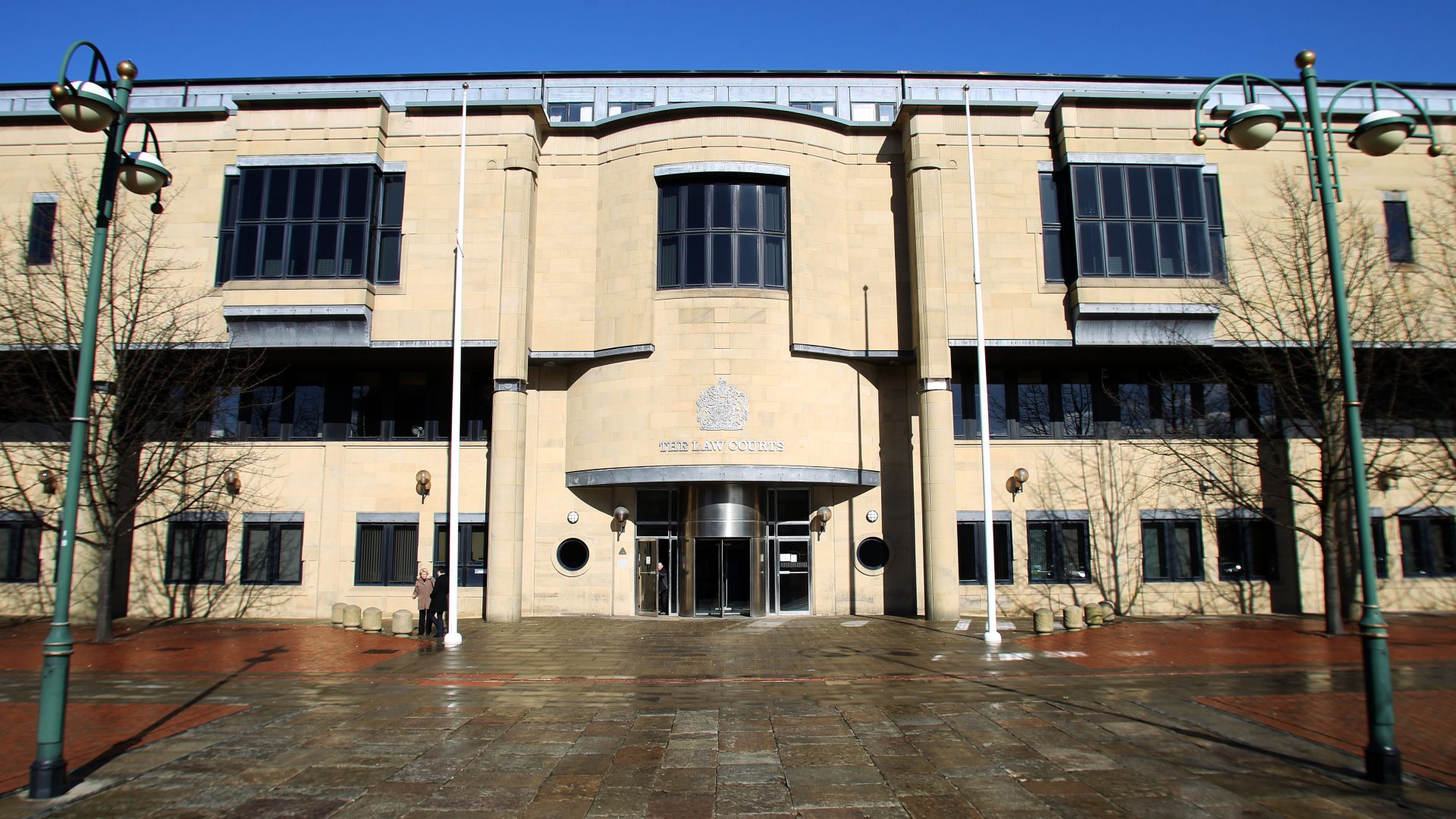 A car salesman has been jailed for 14 months after he tried to blame his speeding tickets on fictional drivers that he made up to avoid fines.

Avice Amjad, 42, was clocked over the speed limit on six different occasions between June 16 and November 11, 2019.

The incidents, which related to two cars owned by the dealer, all occurred on the M621 and the A641.

During the final incident, his vehicle was recorded at 93mph in a 70mph zone of the M621.

When Notices of Intended Prosecution were sent to him, he denied he had been driving and gave made up names of men he claimed had been behind the wheel.

Investigators looked into his claims but found no trace of the details he had given.

When questioned again, Amjad claimed he had sold the vehicles prior to the offences occurring.

Police investigated his account and concluded that he had provided false or misleading information to evade prosecution for speeding.

Last year, he admitted to the offences and on Thursday he returned to Bradford Crown Court where he was sentenced to 14 months in prison.

The court heard that as well as providing fake names, Amjad also gave the address of an innocent woman who did not even own a car.

The bench also heard that the defendant was desperate not to be suspended from driving so he could continue to run his second-hand car business.

Amjad’s mitigating counsel told the court: ‘It was persistent, but not sophisticated, what he did.

‘He accepts he is the author of his own misfortunes.

‘It was a determined and desperate attempt to avoid disqualification.

‘He has a number of staff. He is the man that goes and buys the cars and then they are cleaned and sold at his premises.’

As well as being put behind bars, Amjad was also banned from driving for 18 months, reports the Telegraph and Argus.

Judge Neil Davey QC told Amjad: ‘This was a determined and long lasting period of offending where you repeatedly gave false details and ignored warnings from police.

‘There are no mitigating factors in your case, other than your guilty plea.’

Speaking after the hearing, Rachel Wainwright of West Yorkshire Police’s casualty deduction unit, said: ‘Amjad thought he could avoid being accountable for the points and speeding fines but ended up in a worse situation by not being clear about who was responsible for the vehicles.

‘I hope this sentence sends a message out to drivers who think they can take to West Yorkshire’s roads without taking responsibility for their actions.’