The votes are in and our dealer readers have had their say once again – the winner of the Car Dealer Power Car of the Year is… the Skoda Enyaq!

These awards are very different as they are voted for by dealers all over the country – handing out marks for cars they might not actually sell.

And this year our respondents voted overwhelmingly for the Enyaq iV.

The clever electric car is a real departure for the brand and with a range of up to 256 miles there’s no charging anxiety to worry about either.

For many, it’s the electric car you should buy – and that counts even for those that might be selling a rival! 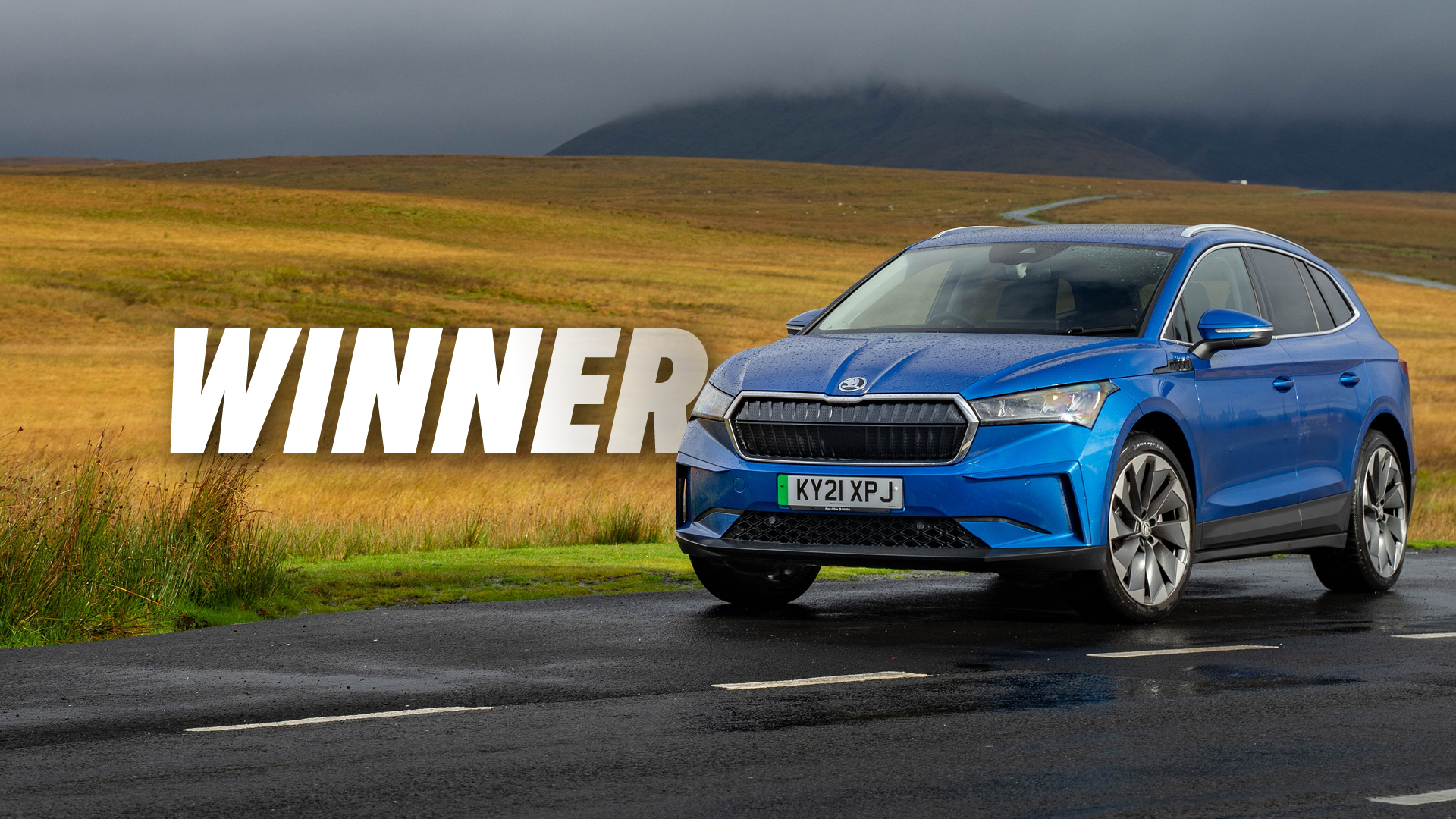 Our testers say it’s a car that ‘covers all bases’ with a ‘big boot that’ll mean it’s a hit for families too’.

Our dealer readers praised its clever tech and smart features – but most of all they said it looked great and ticked all the boxes an electric car buyer might want. 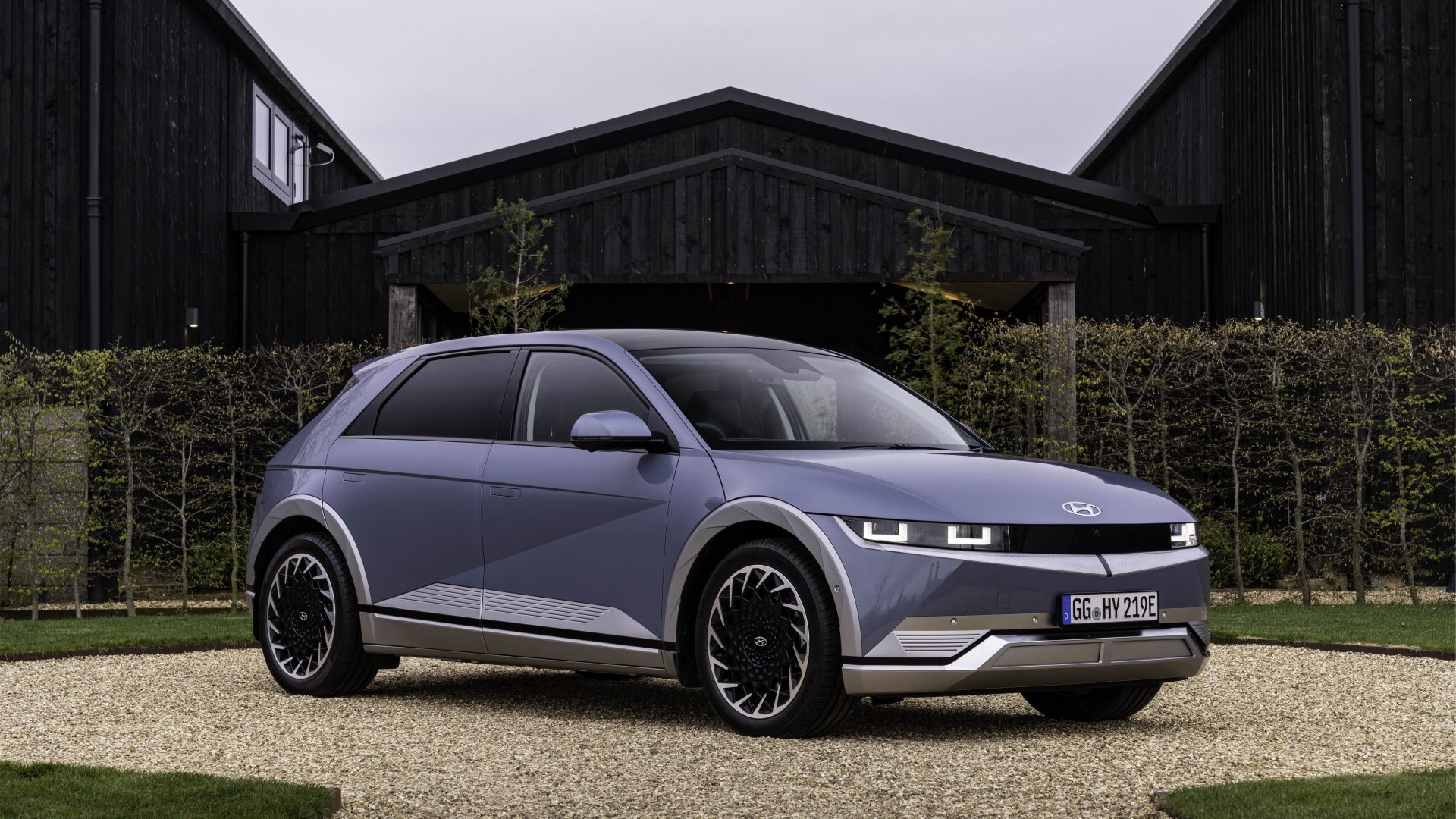 Thanks to a 300-mile range it’ll take longer journeys in its stride, while rapid charging means 60 miles of range can be added in just five minutes.

One dealer said it was ‘a look at the future of EVs’ and we agree – it’s a worthy highly commended car. 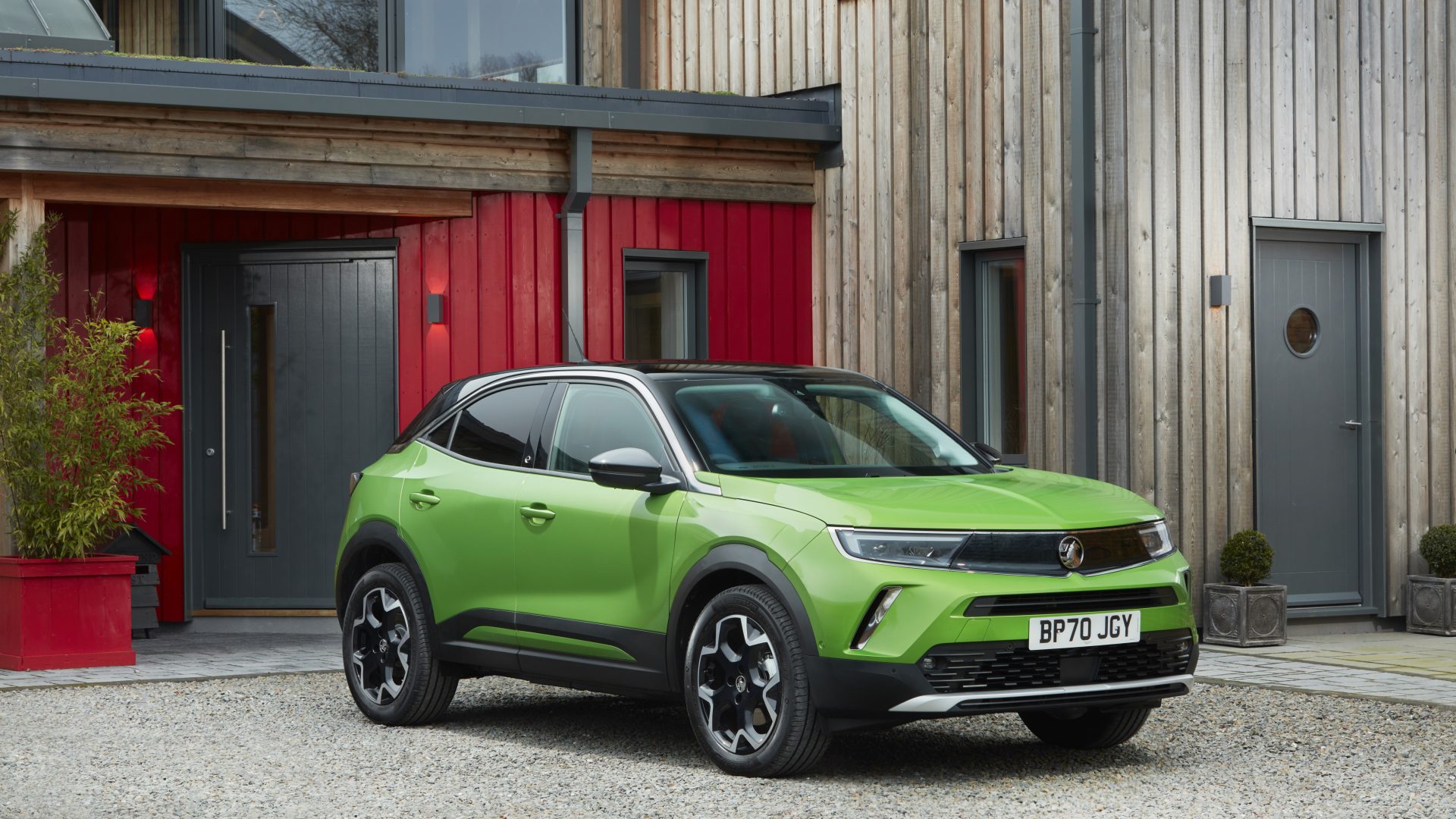 The manufacturer has been working hard to refresh its range and few of its models have benefitted quite as much as the Mokka.

The new model completely reshaped what dealers thought a Vauxhall could look and feel like.

It’s got a striking appearance, backed up by a great range of engines – and, as one respondent put it, ‘is a car that has really put new life into the brand’.

What’s more, an electric version puts it right at the cutting edge of motoring today and it’s actually the first Vauxhall we could consider buying for the first time in years.

Congratulations to all three cars for their thoroughly deserved gongs.