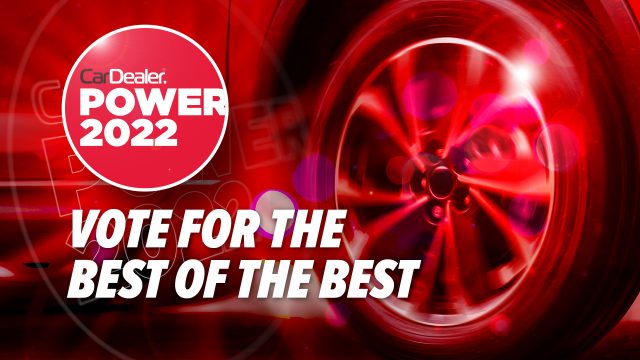 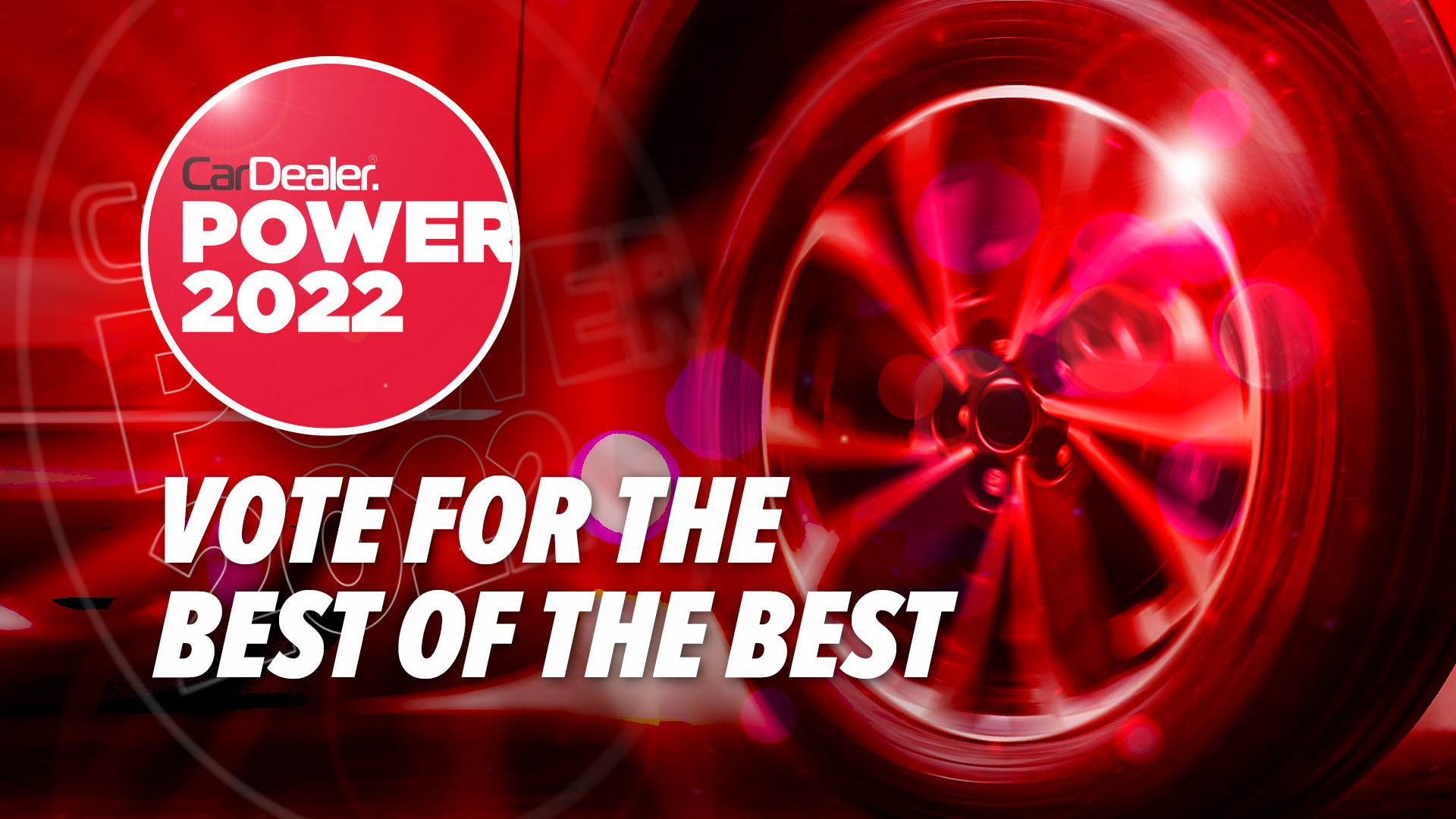 The chance to honour the best car manufacturers and best suppliers in the business is back!

Voting is now open for the Car Dealer Power 2022 awards, which will name the best suppliers dealers do business with and the manufacturers they think are best to represent.

For the second year in a row, Kia was named Manufacturer of the Year in 2021. Its dealers ranked it above all others, giving it a 90 per cent score in every category.

A total of 24 carmakers were ranked, giving an exclusive picture of how the UK’s biggest – and smallest – brands are treating their dealers.

While Kia triumphed, Vauxhall, Citroen and Volvo languished at the bottom.

Last year, Car Dealer Power saw thousands of dealers across the UK not just naming and shaming the manufacturers but also the industry’s suppliers.

From the best protection firms to finance providers, all sectors are covered and allow dealers to air their views on the best and the worst.

The supplier categories are listed below and the winner of each receives a prestigious Car Dealer Power trophy.

Every year, suppliers are desperate to come out on top, knowing that by winning a Car Dealer Power award it shows they’ve been honoured by the people who matter the most – their customers, the car dealers.

As well as the best car manufacturers and suppliers in the business, Car Dealer Power also names the Car of the Year, as voted for by readers of Car Dealer.

The Skoda Enyaq took the top gong last year, with the Hyundai Ioniq 5 and Vauxhall Mokka being highly commended – never have two electric cars been ranked so highly in Car Dealer Power.

Voting is open now and it only takes a few minutes to complete the survey. Independent dealers can skip the manufacturer questions and go straight to naming the best suppliers.

The awards will be handed over in October after the winners have been named in a special video, due to be aired on October 12.

You can watch last year’s Car Dealer Power video above.

Voting for this year’s awards will close on Wednesday, August 31, but don’t delay!

Find out who won what in last year’s awards in our special section here.