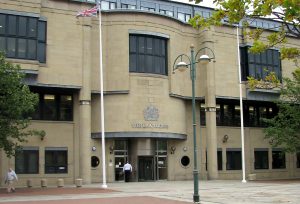 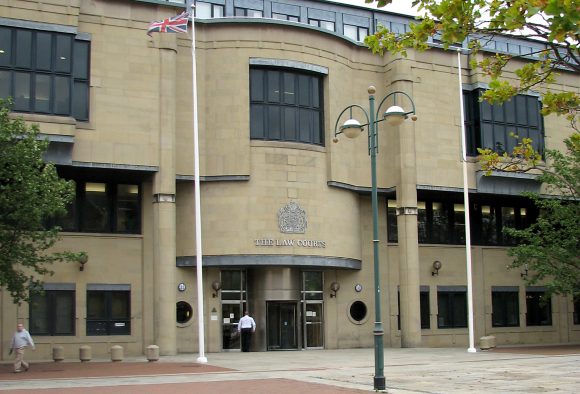 A used car dealer who was jailed 11 years ago for selling clocked vehicles must pay an extra £146,000 in assets on top of £154,000 he was originally ordered to hand over.

Akif Rashid Butt, of Pudsey in West Yorkshire, bought cars with high mileages, had their odometers tampered with to show a much lower mileage, then sold the vehicles at higher prices to unwitting customers, reported the Bradford Telegraph & Argus.

He was first arrested in 2006, after an investigation by West Yorkshire trading standards into the dealership he ran in Leeds Road, Shipley, that had traded as Cars R Us. It was found he had clocked vehicles between May and September 2005.

In 2009, Butt admitted 15 charges concerning a dozen vehicles that had been clocked. As well as being jailed for six months, he was made the subject of a confiscation order.

It was calculated by the Assets Recovery Agency that he’d illegally benefited to the tune of £890,471.80.

However, he was only ordered to pay £154,000 of that, with the figure based on what he had available in assets over three properties plus £5,000 in a bank account.

The full amount was paid by October the following year. But the National Crime Agency’s Asset Confiscation Enforcement unit subsequently found the original payment was made with other funds and Butt still had assets that were retained.

He must now come up with the £146,000 difference within three months or go back to jail for two and a quarter years.

After the hearing, National Crime Agency head of asset denial Andy Lewis was quoted as saying: ‘Over 10 years had passed since Mr Butt was served his initial confiscation order, and it’s likely he thought that he had got away with retaining assets subject of the original confiscation order.

‘This should serve as a reminder to criminals that there is a debt to be paid for criminal activity, and the NCA are relentless in their pursuit of criminal assets.’