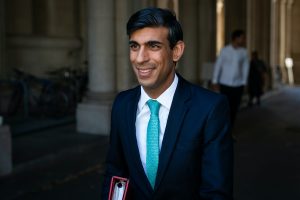 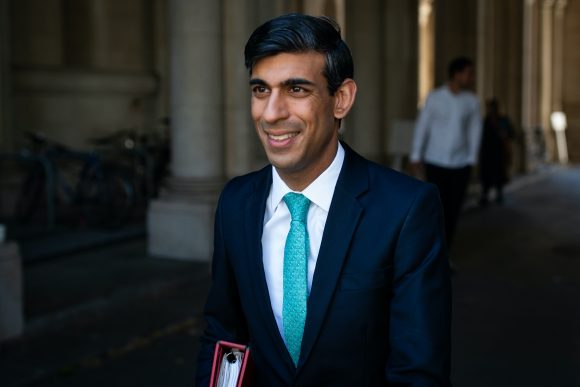 Chancellor Rishi Sunak has ‘effectively drawn a line’ under helping businesses and individuals excluded by government support packages in the face of the coronavirus pandemic, say MPs – and car dealers are suffering as a result.

Treasury committee chairman Mel Stride has stressed that more than a million people haven’t received the help they need from the government, and he called on it ‘to do whatever it takes’ to protect struggling businesses and people.

The news comes as Car Dealer has learnt many dealers haven’t received the Bounce Back Loans they applied for months ago.

As of last month, nearly a million small businesses had successfully applied for the loans – which are 100 per cent guaranteed by the taxpayer – from 1.12m applications.

However, some dealers still haven’t got the loans they desperately need.

The boss of used car dealership Car Quay, Jamie Caple, has been waiting for more than two months for his £40,000 loan.

‘We call the bank every week, end up in a queue and get no answer as to when we’ll get the loan,’ a frustrated Caple told Car Dealer.

‘While we’re waiting, our competitors are getting a march on us.’

Car Dealer contacted the Independent Motor Dealers Association (IMDA) and found 94 per cent of its members had received the cash they asked for, but dealers are falling through the cracks.

However, the chancellor has defended the current system of business loans and job retention scheme.

In a letter, Sunak said it ‘is correct that some people have not been eligible’ for furlough or self-employment scheme funding, while others, such as PAYE freelancers, do not have a specific scheme.

But these ‘were the right policies for the first phase of the crisis’.

In response, Stride said: ‘The chancellor has effectively drawn a line under helping the million-plus people who have been excluded from support for four months.

‘The chancellor said that the schemes were designed to be open and accessible to as many people as possible, but the committee remains to be convinced that more people could not have been helped.

‘The chancellor initially told those at risk of losing their livelihoods that they would not be forgotten.

‘While the government is clear that it is moving on to the next phase of its recovery plan, it cannot just turn its back on those who are suffering.

‘The committee urges the government to rethink its position.’