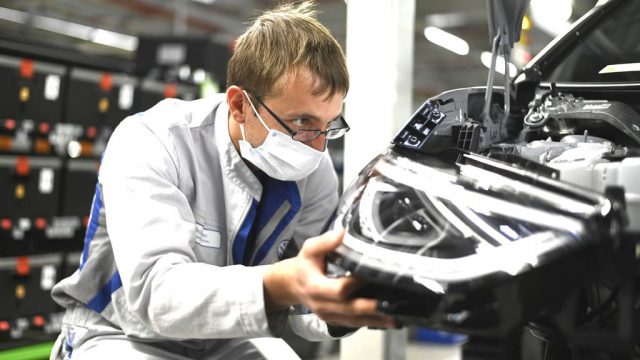 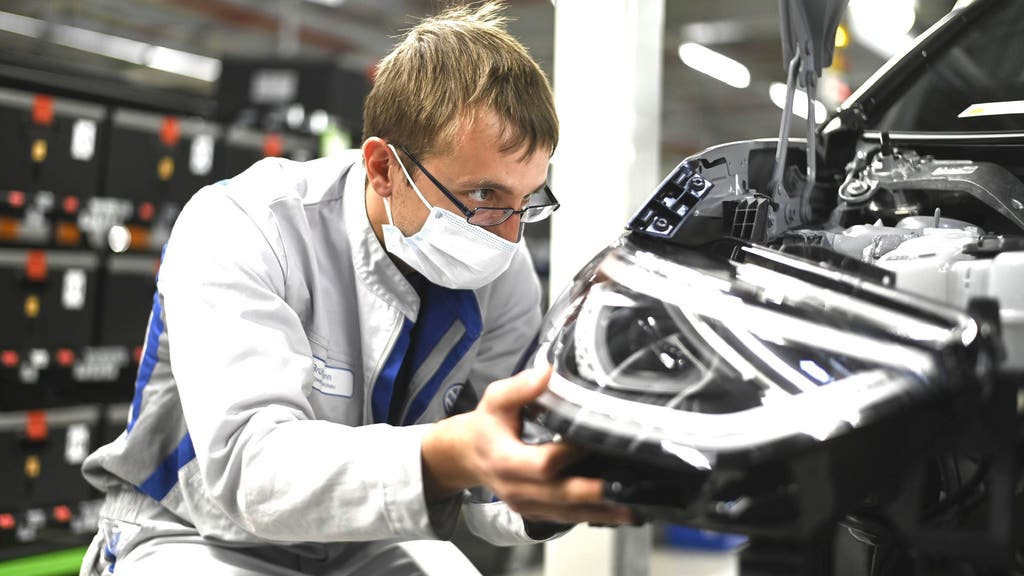 Car manufacturers with interests in Russia and the Ukraine have expressed concern about the ongoing conflict but are remaining tight lipped over the future of their business activities in the regions.

Russia is facing global sanctions as a result of its invasion of Ukraine, and this is having a knock-on effect on the car industry.

Some companies are facing supply issues as a result of the conflict, while others are pausing work with Russia in relation to sanctions that have been imposed.

In the past 24 hours, Volvo and Jaguar Land Rover have announced that they are pausing deliveries to Russia, while the Volkswagen Group is halting production at two factories because of supply issues.

The PA news agency spoke to car manufacturers with interests in these countries to find out what impact it would have and whether they would continue to retail in Russia.

Volkswagen Group said it hopes for a ‘swift end to hostilities’ and that its top priority is the ‘safety of its employees’.

However, it explained: ‘The Volkswagen Group’s global supplier network, which comprises more than 40,000 suppliers, also includes a number of suppliers in western Ukraine.

‘Due to the current situation in this region, there may be disruptions in the supply chain.

‘This can lead to adjustments in production at individual group locations. Group purchasing is engaged in an intensive exchange with the relevant suppliers and is reviewing alternatives.

Renault also said that it expects some impact on its Moscow plant which produces Renault, Duster and Nissan products for some local markets.

Stellantis added that ‘if necessary, we will take appropriate measures in the interest of our employees’.

‘Our Russian activities, including manufacturing, have no significant impact on our global business operations,’ it said.

‘As the situation quickly evolves, our teams will be continuously studying any development and potential impact on our business.

Currently, it has one plant in Russia at Kaluga where only 11,000 medium vans were built in 2021.

Meanwhile BMW Group, Genesis, Honda and Nissan all said they were monitoring the situation closely while Ford added it is ‘deeply concerned about the situation’ but it has ‘nothing more to add at this time’.

The production problems are likely to impact an industry already acing serious new car supply shortages because of a lack of semiconductors.

New car supply has been one of the biggest factors in the surge in used car prices.

A special investigation by Car Dealer found high prices in the used market are likely to last for the remainder of 2022 and likely into next year.