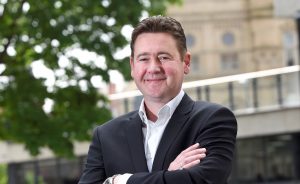 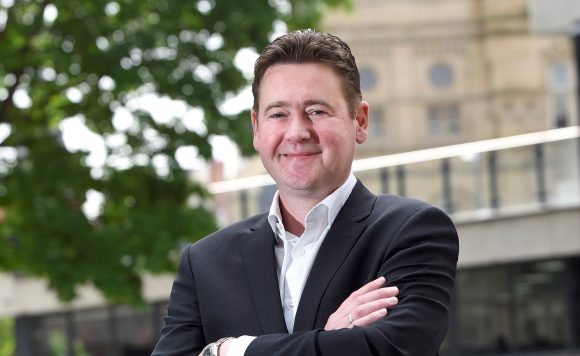 CONSUMERS change their cars more often than they do their gadgets and gizmos, according to insight from automotive experts HPI.

In recent years, the length of time motorists owns a car has declined rapidly, creating the world where consumers are likely to change their car more often than they change their mobile phone, tablets or even their mattresses and bedding.

Ideally, a mattress should be replaced every eight years meaning that in the lifetime of one mattress, a consumer could have changed their car five times.

James Dower, used car specialist at HPI, said: ‘We are continuing to see the iPhonification of the automotive industry as consumers increasingly pay to drive rather than pay to own their cars.

‘It’s the same model as the mobile phone industry where people are comfortable paying a monthly fee – only they are now doing this with cars as well as their mobile phones.’

Added Dower: ‘After buying a house, the car was traditionally the biggest outlay for most consumers, but now they are far more likely to change their car more often than their technology products or some regular household objects.

‘Changing cars with such regularity was almost unheard of just ten years ago. Previously it was fairly common for motorists to have their vehicles for a minimum of five years or longer but that has now changed dramatically and dropped to just two years for millions of drivers.

‘Consumer demand remains high in the used car market, and there are lots of used bargains still to be had particularly with an active month ahead for new vehicles with the annual September new plate introduction.’