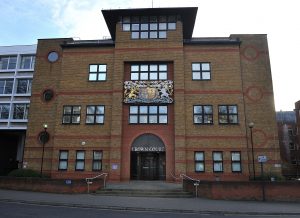 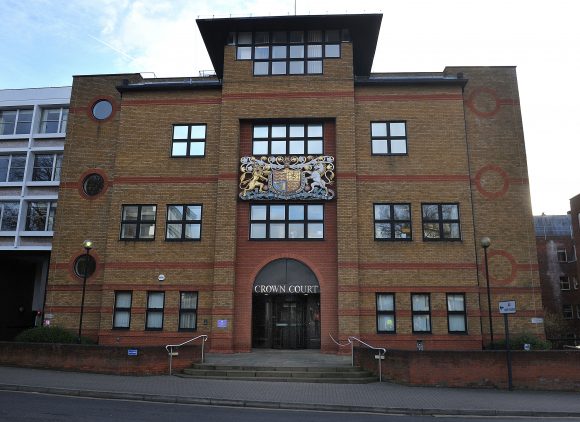 A JAILED luxury car dealer who built a property empire with profits from a VAT scam involving Lamborghinis, Ferraris, Porsches and Mercedes has been ordered to repay £2 million.

Sarju Popat, 51, formerly of Rowlands Avenue, Pinner, Harrow, London, was jailed for five and a half years in 2015 after an investigation by HM Revenue and Customs (HMRC) revealed he had fraudulently claimed back millions of pounds of tax on car sales between 2009 and 2011.

He has now been ordered by St Albans Crown Court, pictured above, to repay £2 million of stolen tax after HMRC found he used his criminal cash to buy properties in Cricklewood, Hatch End and Muswell Hill.

Popat faces selling the properties within three months to repay the money he stole or stay in prison for another 10 years and still owe the money. 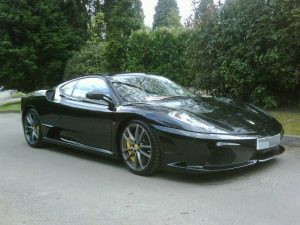 Sarju Popat traded in luxury cars such as the Ferrari 430 Scuderia. Image courtesy of HMRC

The fraud involved him instructing Manoj Vyas, formerly of Bury Street, Edmonton, London, and Vyas’s brother Paresh, previously of Mayfair Court, Observer Drive, Watford, to supply a particular make and model of car. The brothers would sell the luxury second-hand car to Popat and charge VAT but not pay the full amount to HMRC.

The VAT fraud allowed Popat to export the car at below market value to an associate in Malaysia.

After a six-week trial in 2015, all three men were convicted of cheating the public revenue. Manoj Vyas was jailed for four years while Paresh Vyas was sentenced to five years in prison.

In June this year, Manoj Vyas was ordered to repay £91,584.26 within six months or face two years in prison and still owe the money. Paresh was ordered in June to repay a nominal sum of £1 because of a lack of assets, but HMRC can apply for a further confiscation if he comes into assets in the future.

Nicol Sheppard, acting assistant director of the Fraud Investigation Service at HMRC, said: ‘Popat is being stripped of everything his crimes bought him. We left no stone unturned in picking apart his finances and identifying his assets.

‘We will not allow tax fraudsters like Popat to keep the money they steal from the public purse. Anyone with information about tax fraud can contact the HMRC Fraud Hotline on 0800 788 887.’