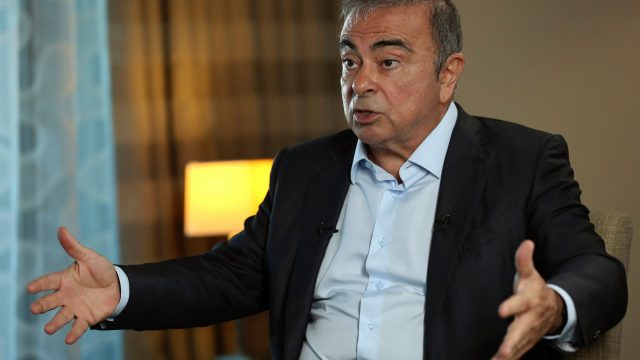 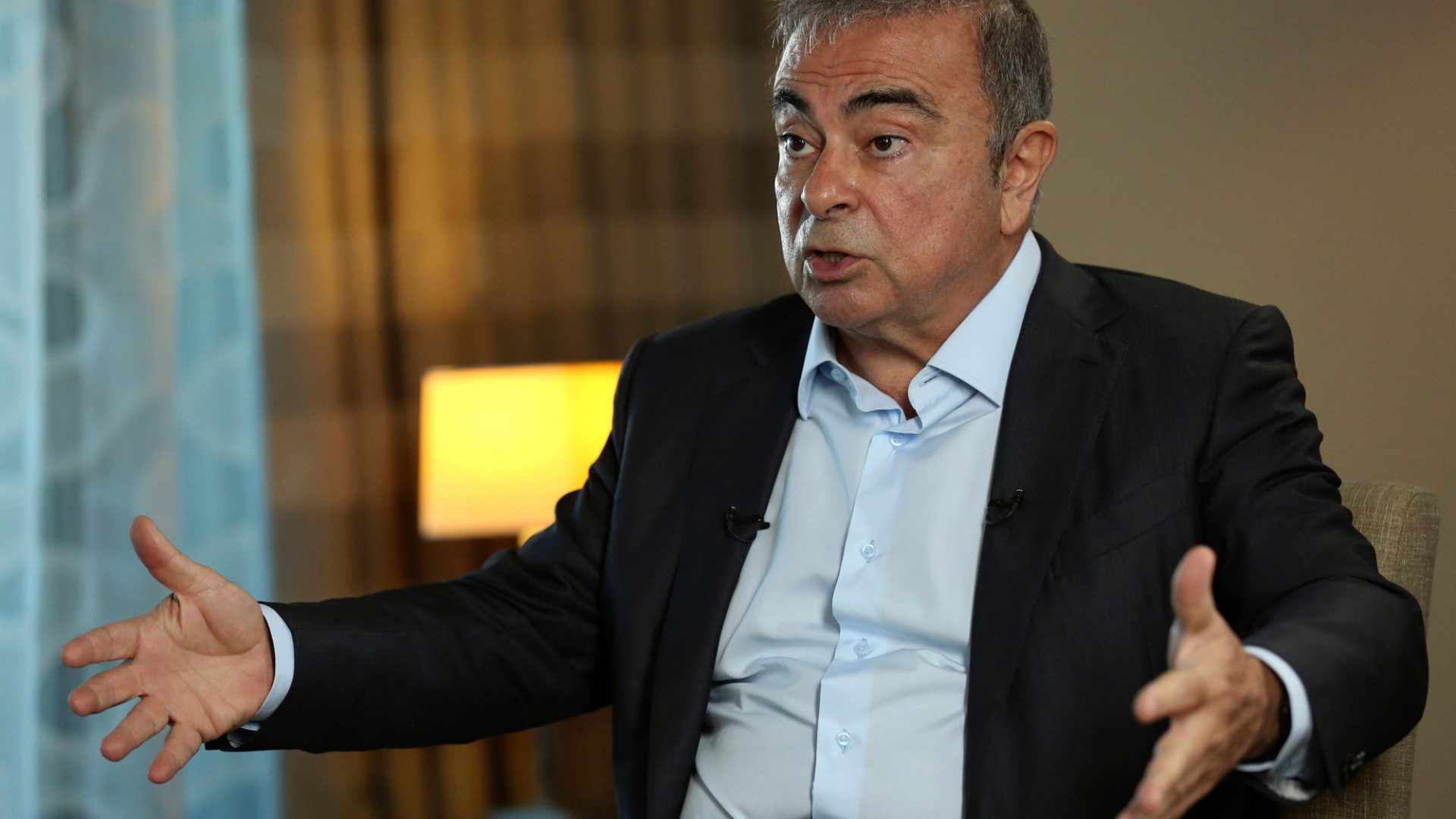 Carlos Ghosn has been quizzed for several hours by French investigative judges in Beirut over suspicions of financial misconduct.

The ex-Nissan boss’s defence lawyers described it as ‘a very important day’ for the car magnate-turned-fugitive.

It was the first chance Ghosn has had to defend himself against the French allegations, which include spending on lavish parties and private planes, since he was arrested in Japan in 2018 and fled to Lebanon a year later.

Jean Yves Le Borgne, a member of his defence team, told reporters in Beirut: ‘It is an occasion that Mr Ghosn has waited for a long time to show that the accusations brought against him are baseless.’

The questioning at the Palace of Justice in Beirut lasted some six hours, with a lunch break, and is expected to continue for a number of days.

Ghosn faces multiple legal challenges in France after Japanese accusations triggered scrutiny of his activities there.

He was arrested in Japan in November 2018 on accusations of financial misconduct, which he denies, and kept in solitary confinement for months without being allowed to speak with his wife.

In 2019, while awaiting trial, he escaped to Lebanon in an audacious scheme said to involve packing crates.

Ghosn hasn’t been charged with anything in France but could be, after preliminary accusations of fraud, corruption, money laundering, misuse of company assets, or aggravated breach of trust.

French investigators are looking into the financing of lavish parties he threw at the Versailles Palace while head of the Renault-Nissan-Mitsubishi Alliance.

They are also examining 11m euros (£9.5m) of spending on private planes and events arranged by a Dutch holding company, plus subsidies to a car dealership in Oman. 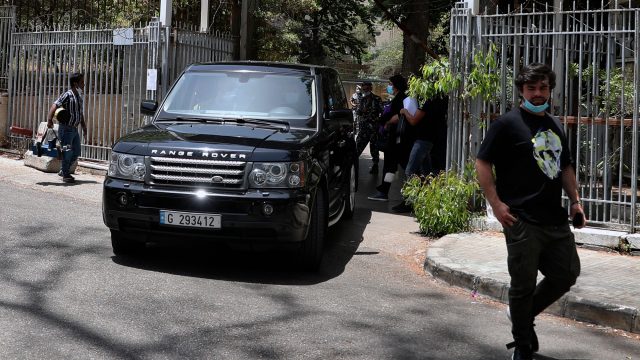 Ghosn told Associated Press in an interview that he’d done nothing wrong and hoped the investigations would be dropped.

Jean Tamalet, one of two French lawyers representing him along with an Lebanese attorney, said Monday’s meeting was ‘the very first time of justice’ for Ghosn since his arrest.

He added that it was ‘the first time he could explain himself in front of judges with his lawyers seated near him and after preparing his defence’.

Tamalet said: ‘So it was a very important day for him today and he was very happy to give all the answers to all the questions asked by the French judges.’

Ghosn’s lawyers said the hearing was ‘a voluntary step’ by Ghosn, adding that they had ‘already identified serious procedural irregularities in the French dossiers’.

Brazil-born Ghosn, 67, who has French, Brazilian and Lebanese citizenship, was sent by Renault in 1999 to salvage Nissan from the brink of bankruptcy.

He was given sanctuary by Lebanese authorities, and Lebanon won’t extradite him.

It came just days after Ghosn was quizzed by French investigators as a witness in a different case — an inquiry into Renault’s pollutant emissions, said two Lebanese officials.