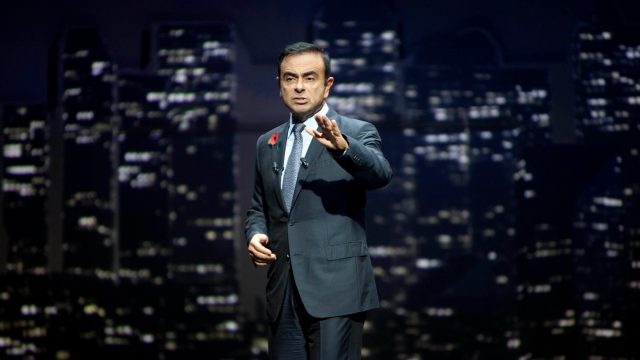 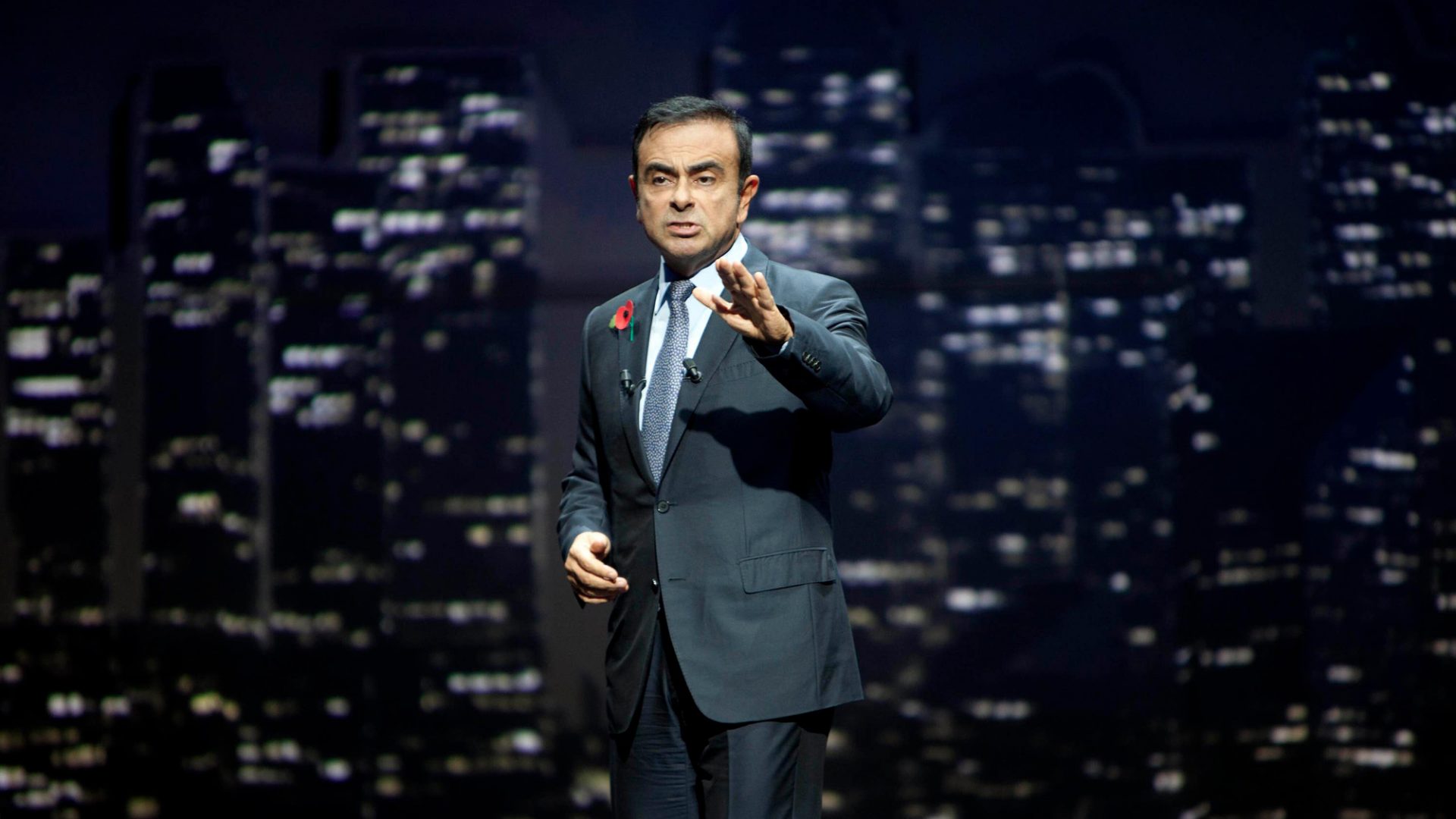 Fugitive executive Carlos Ghosn has been ordered to repay nearly five million euros – circa £4.3m – in salary that he received in 2018.

A Dutch court threw out his wrongful dismissal claim against an Amsterdam-based alliance between Nissan and Mitsubishi – Nissan-Mitsubishi BV– which showed him the door.

Ghosn– who was first arrested on suspicion of financial misconduct in November 2018 then skipped bail and fled from Japan to Lebanon in December 2019 while awaiting trial – had sought to have his sacking overturned and had also demanded 15m euros (circa £13m) in compensation.

He has now vowed to appeal against the ruling, made by a court in Amsterdam, which rejected his claims, saying he did not have a valid contract with the company at the time.

The salary he must give back covers payments to him by the Dutch joint venture between April and November 2018.

A spokesman for Ghosn said in a written statement: ‘As today’s verdict has been rendered without hearing Mr Ghosn and other key witnesses, the defence team will now take the case to the court of appeal, where Mr Ghosn’s right to witness evidence will be granted.

‘We are satisfied with the court verdict, which ruled out any bad faith from Mr Ghosn.’

The Dutch case stemmed from Nissan’s decision to fire Ghosn after he was accused of financial misconduct in Japan.

Ghosn – formerly chairman and CEO of the Renault-Nissan-Mitsubishi Alliance – denies allegations in Japan that he under-reported his future income and committed a breach of trust by diverting Nissan money for his personal gain.

He says the income was never decided on and never received, and that the Nissan payments were for legitimate business reasons.

Brazil-born Ghosn, 67, who has French, Brazilian and Lebanese citizenship, was sent by Renault in 1999 to salvage Nissan from the brink of bankruptcy.