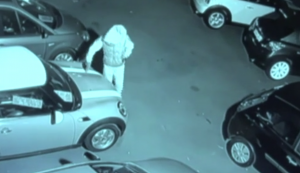 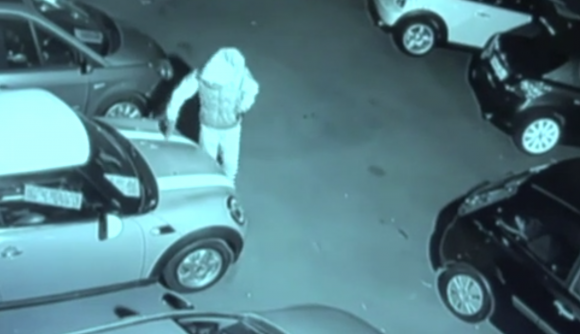 THOUSANDS of pounds worth of damage has been caused at a used car dealership in Worcestershire, after a man was caught on CCTV ‘keying’ up to 30 cars.

The man was seen running a key along every vehicle in the yard at Mark Edginton’s garage on Alcester Road near Wythall, Worcestershire last Thursday, according to the BBC.

It’s reported that Edginton, the garage owner, said he did not know why his dealership had been targeted but the damage will cost his business approximately £10,000.

Edginton is reported to have handed the CCTV footage to the police who called it a reckless act of vandalism.

On SuperUnleaded.com: One-Of-A-Kind Porsche Goes Up For Sale, Makes Us Go All Dreamy