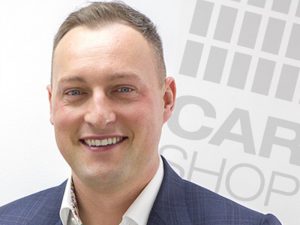 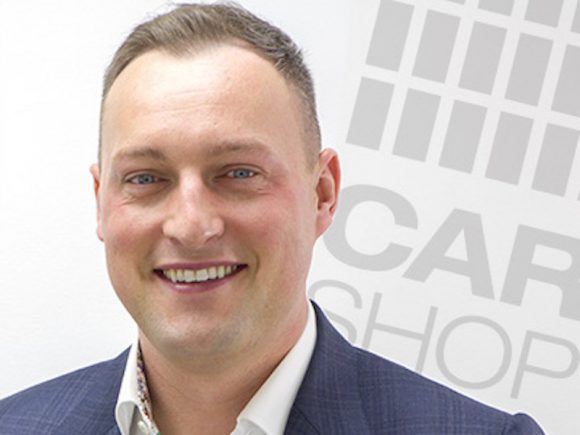 CEO of CarShop Jonathan Dunkley will be appearing on Trade Plates TV today (June 28) at 3pm to discuss his predictions for the used car market and how his business has seen considerable growth in recent years.

This year, the car supermarket, which has outlets in Cardiff, Doncaster, Northampton, Norwich and Swindon, reported that it had hit record profits of £5m before tax in 2015.

Dunkley credited this increase of 113 per cent on the previous year to investment in data and insight; the firm’s vehicle acquisition strategy; the improved application of digital technologies; and embedding its core values into its operations.

On Tuesday, June 28, Dunkley will be available to take your questions live. However, if you’re unable to join us at 3pm, you can send your questions or comments to the team by emailing [email protected] or tweeting @tradeplatestv on Twitter.

CarShop was founded 17 years ago and Dunkley has been at the helm for more than three. He’s worked his way through the ranks from sales executive to CEO and will be talking about his experience in various different roles on the show.

To watch the show live, head to tradeplates.tv/live today at 3pm, or you can catch up from 5pm by clicking the same link.

Missed an episode? Catch up with last week’s show by pressing play on the video below.

MORE: Still time to take part in Car Dealer Power! But time is running out…

On SuperUnleaded.com: From Supermini To Supercar In A Minute, Car Rig Is A CGI Wonder