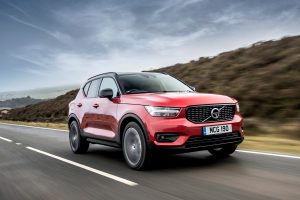 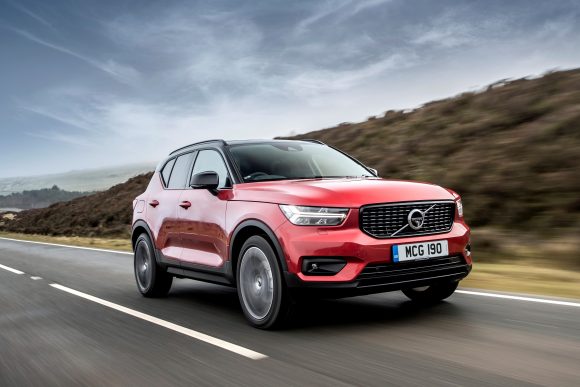 Diesels fell 52 per cent year-on-year in September on Carwow’s platform, and the trend was link to a rise in AFVs, or alternatively fuelled vehicles, like plug-in hybrids.

Head of OEM at Carwow, Sepi Arani said: ‘Fully electric vehicles that rely on no other source of power are up 20 per cent, while ‘mild’ traditional hybrids are up 24 per cent.

‘The real growth area, however, is the significant surge in petrol plug-in sales, up a staggering 140 per cent year-on-year.

‘While it is of little surprise that market share for AFVs is increasing, it’s clear that the mass market driver is dictating the shift with petrol plug-ins the halfway house.’

Engines and drivetrains aside, the Volvo XC40 was the most commonly sold vehicle on Carwow in September, beating the Volkswagen Polo and the Mercedes A-Class.

Ford’s Puma was the only ‘new’ car in the top 10 list and was the sixth most popular car.

Arani said: ‘The success of the Volvo XC40 is undoubtedly driven by it being an excellent SUV with a wide range of drivetrains, including the very popular hybrid.

‘However, Volvo’s continued partnership with Carwow, which now sees the majority of Volvo retailers live on our platform, is resulting in the highest rate of customer enquiry conversions to sales that we’ve ever seen.’