Home > News > Cautious optimism as dealers hope for stability in 2020 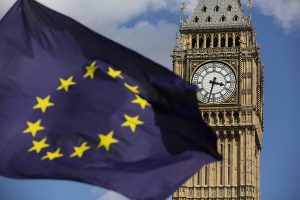 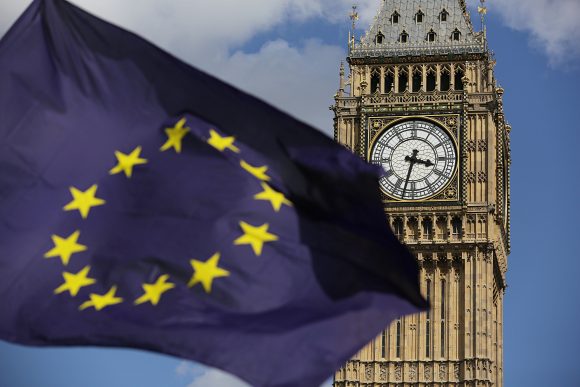 Cautious optimism as dealers hope for stability in 2020

MOST motor dealers are confident about their business prospects this year.

That’s according to Close Brothers Motor Finance’s latest quarterly Dealer Satisfaction Survey, which found that 96 per cent of those quizzed were upbeat about the future, with almost six in 10 (58 per cent) ‘very confident’.

With the new government and Brexit extension offering a potential end in sight to the political turbulence, the research found that ‘maintaining stability within the business’ has become the biggest opportunity in the coming months.

The proportion of those seeing stability as the best opportunity for their dealership has jumped to 14 per cent from seven per cent. A similar proportion felt Brexit could offer opportunities for their business – more than doubling in the past three months from six per cent to 13 per cent.

But while the potential for stability may be increasing, a significant proportion were still concerned about the threat of Brexit. Almost half (47 per cent) of the dealers who were quizzed cited Brexit as a potential problem for their business – up from 43 per cent in the previous quarter. This was more than nine times the proportion who were concerned about the threat of stock availability, regulation or an economic downturn – all at five per cent.

Encouragingly, says Close Brothers Motor Finance, one in four dealers did not foresee any threats to their business going into the new year.

Director of sales Sean Kemple said: ‘It’s been a tough year for dealers, with new car sales taking a hit despite a surge in electric and hybrid cars. But the high proportion of dealers who say they are confident about the year ahead might be the first glimpses of light at the end of the tunnel. The possibility of political and economic stability, even in the short term, is propping up confidence levels.

‘However, we are not out of the woods yet. The potential consequences of Brexit continue to keep almost half of dealers up at night.

‘Clearing away the question marks surrounding this, one way or another, will be welcomed by them. But it’s not the only issue facing the sector that needs to be addressed by the government. Confusion around fuel type, not enough investment in the infrastructure for electric vehicles, legislation and regulation, as well as nervousness about an economic slowdown, continue to affect consumer confidence and will still be there long after Brexit is out of the way.’

The telephone survey of 200 new and used dealerships across the UK took place between August and October 2019.

MORE: Close Brothers staff give gift of hundreds of hours