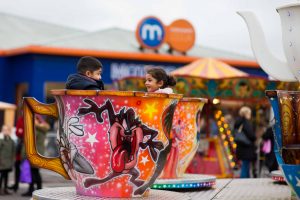 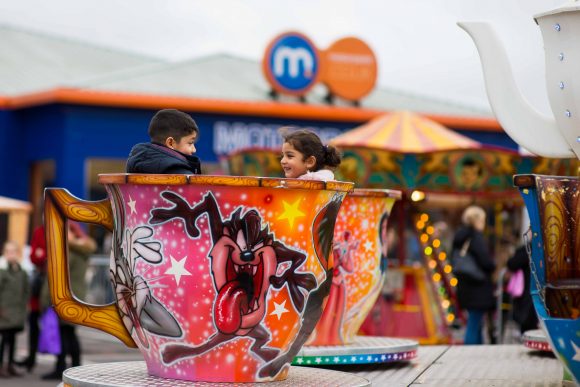 MOTORPOINT is to host Chingford’s village Christmas fair once again.

The north-east London branch of the car supermarket will be the venue for a repeat instalment of the fun-filled festive spectacular on Sunday, December 4 following the success of last year’s event.

The five-acre site, which has 500 cars from more than 30 manufacturers, will be transformed into a winter wonderland between midday and 6pm, with a free ice skating rink among the many attractions. There will also be a Santa’s grotto plus 50 craft stalls to browse through, as well as a variety of food and drink stalls. In addition, there will be children’s rides plus live performances on a specially built stage. More than 6,000 people visited last year’s Christmas event, pictured above.

Charles Faulkner, general manager of Motorpoint Chingford, in Lea Valley Road, said: ‘We’re all looking forward to the chance to once again transform the Motorpoint Chingford site into a winter wonderland. If last year is anything to go by, it promises to be another fantastic day with something for everyone.’

MORE: Transport of delight as Motorpoint arrives on Monopoly board

On SuperUnleaded.com: Lewis Hamilton Faces A Tough Interview… By A Young Girl