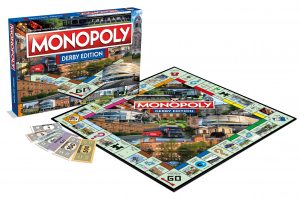 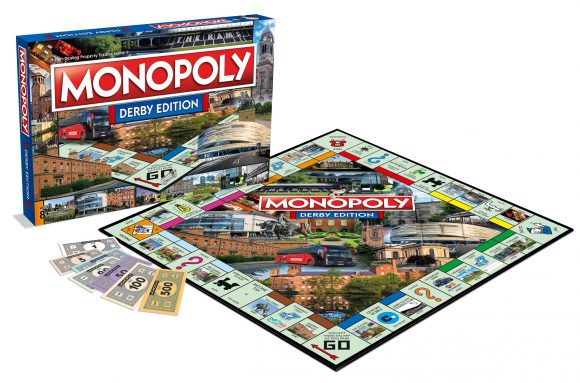 Transport of delight as Motorpoint arrives on the Monopoly board

MOTORPOINT has landed its very own square on the Monopoly board.

The UK’s largest car supermarket, which is headquartered in Derby, is the only automotive retailer to feature on the Derby edition of the iconic board game, which has gone on sale in stores across the city.

Officially launched at the city’s Silk Mill by the Mayor of Derby, Councillor Linda Winter, this particular edition is expected to sell 20,000 units in its first year through outlets such as The Range, Waterstones, WH Smith and The Works.

Satvir Atwal, general manager of Motorpoint Derby, said: ‘We are all huge fans of Monopoly as children so it’s great to come full circle and take one of the transport squares on the Derby Monopoly board.

‘We can’t wait to have a go later and collect £25 every time someone lands on our square.’

Councillor Linda Winter, Mayor of Derby, added: ‘I have always found Monopoly highly enjoyable and I am absolutely thrilled that there is now an official Derby version. I am sure this board will put Derby yet further on the map.’

MORE: Motorpoint shares drop after it announces margins have been affected by Brexit