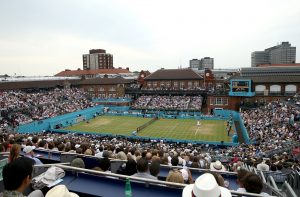 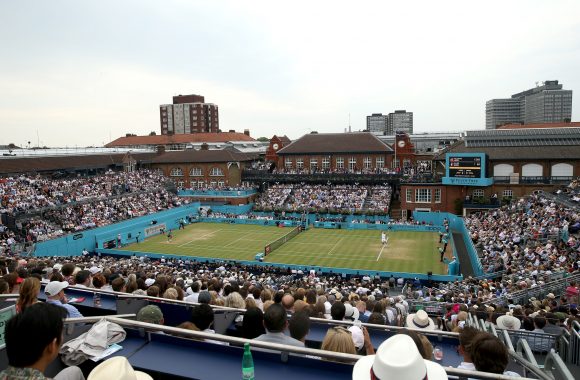 Cinch has signed up to become the title sponsor of the Lawn Tennis Association’s Queen’s Club Championships.

The partnership between the online car-selling platform and the sport’s governing body is for four years and for an unspecified sum.

It takes over from mixer drinks brand Fever-Tree as sponsor for the Wimbledon warm-up event.

Avril Palmer-Baunack, chairman of overall owner Constellation Automotive Group, said: ‘We’re delighted to have agreed this four-year deal with the LTA, as both organisations share a vision of being welcoming and accessible to all.

‘The Cinch team is looking forward to working closely with the LTA to bring ‘‘The Cinch Championships’’ at the Queen’s Club to the widest possible audience.’

Scott Lloyd, chief executive of the LTA, said: ‘Queen’s is one of the undoubted highlights of the British sporting summer, and we’re delighted to have concluded this title partnership with Cinch.

‘Despite the current economic climate, it is a testament to the popularity and appeal of tennis that we are able to confirm this four-year partnership for one of our leading tournaments.

‘It is a great platform for the event, the LTA, and for British tennis.

‘Cinch share our belief that tennis should be a sport for everyone, and we look forward to working with them on opening up the sport to new fans and new players in the years to come.’