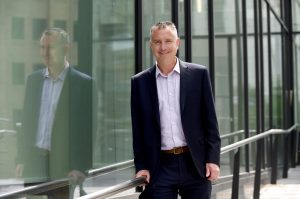 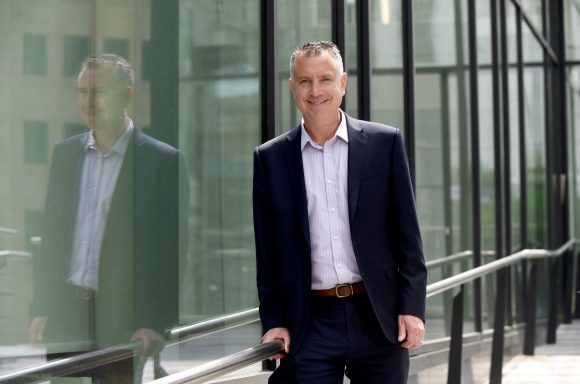 CITY cars and superminis were the hardest hit during an April that saw a decline in used car values of 2.3 per cent at the three-year and 60,000-mile point.

It is the largest monthly fall in used values cap hpi has seen in its Live valuations since December 2015 and the largest drop during an April since 2011.

City car and supermini values fell by 2.8 per cent and 3.1 per cent respectively. SUVs fell in line with the market, dropping by an average of 2.2 per cent or nearly £300.

Derren Martin, pictured, head of UK valuations at cap hpi, said: ‘After 18 months of market strength, the perfect storm hit during April. Used values were already high, with little or no appetite by retailers to either push prices to the consumer up or squeeze their margins further, while supply increased from part-exchanges and fleet returns generated by the 19 plate.

‘Buyers who were active took advantage of the situation, offering below previous cap values for the vast majority of cars. There has been some scaremongering in the used market surrounding these value drops, with some even comparing them to what happened during the recession of 2008 but there is no comparison.

‘There is no suggestion that large price drops are going to be a likely theme from now on. In 2008, access to finance was a key driver – that is not an issue in 2019.’

The electric vehicle sector saw a varied performance by model. Following the unusual trend of value increases over the last 12 months, the Renault Zoe stayed level in April, while the Peugeot iON and Hyundai Ioniq both went up in price.

MORE: Marshall and Manheim team up for record-breaking mega-week