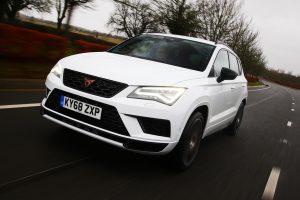 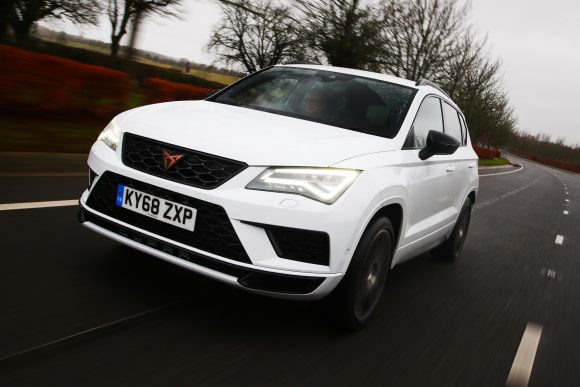 Performance brand Cupra has vowed to keep combustion engines an integral part of its offering, despite the firm’s increasing push towards EVs and hybrids.

Once sportier versions of Seats, Cupra split from the Spanish car manufacturer in 2018 to establish its own performance models as a standalone brand.

While still heavily tied with Seat – hence models like the Cupra Ateca and Cupra Leon, which are both based on the Spanish firm’s cars – this year will see the first bespoke Cupra model launched with the Formentor.

The Formentor SUV will available with both plug-in hybrid power and a petrol engine, while last week Cupra unveiled the new el-Born as its first EV, which will offer a range of up to 310 miles.

With the firm having a noticeable push towards electrified models, question marks had been raised as to whether regular combustion models would remain in its line-up.

However, Cupra chief executive Wayne Griffiths has confirmed that they will, saying: ‘I think we need the combustion engine and we shall have them in the future – they just need to be efficient on emissions. I don’t think people will go from a 300bhp four-cylinder petrol engine to an electric model, I think a lot will go via a plug-in hybrid.

‘So I think we have to offer all three powertrains, and we’ll have to see in what markets which technology takes off, and prepare for that.’