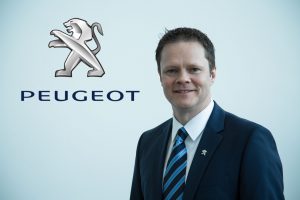 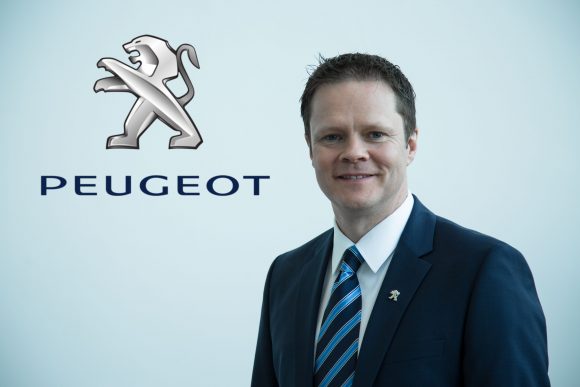 There are rumours circulating among those who probably know for sure that former Peugeot UK boss David Peel could be on his way to troubled dealer group Lookers.

Peel is a charismatic boss who started out on the showroom floor, working his way up through sales to become the CEO of the Peugeot-owned dealer group Robins and Day, eventually taking the lead at PSA Retail Group.

His departure from his Peugeot role, announced a few weeks ago, came at a time when a management reshuffle at the Stellantis supergroup formation would have likely catapulted him further up the corporate ladder.

Fellow UK MD Steve Norman, who runs Vauxhall, has climbed the corporate tree to take a more senior role in the now fourth-largest car maker group in the world.

CEO Carlos Tavares is fond of Brits and has promoted them quickly. Linda Jackson, former Citroen UK MD, was promoted to lead the brand globally and is now running Peugeot.

It’s likely Peel was on a similar path. So why then would he jump ship and head to Lookers?

‘David is a retail man through and through, and when I worked with him while he was leading Peugeot it was clear he knew how we operated inside out – and missed it,’ said one dealer group boss we spoke to.

Three separate sources have now told Car Dealer that they have heard Peel will shortly be announced as a new member of the Lookers team.

Doing what, though, isn’t clear. Boss Mark Raban certainly needs to bolster his senior team, and an appointment such as Peel would give shareholders confidence when shares are eventually traded again.

Reeling from an FCA investigation into its practices, an internal fraud investigation that resulted in one staff member being reported to the police and a catalogue of delayed results, Lookers needs shoring up.

Shares are still not trading on the Stock Market after being delisted in July when the group missed key deadlines to submit its 2019 results. When these finally arrived in November, after being delayed four times, they showed a loss of £45.5m for 2019.

Long-standing board members have quit, there’s been a shareholder revolt over CEO Raban’s £450k salary, and despite telling investors their interim results would be out in December, they’re still not out as we approach the end of January.

Peel, then, could be an ideal hire. If he likes a challenge, Lookers would certainly be that.

Scratch beneath the surface and it has the core of a good business. It represents great brands and even took fourth place on the Car Dealer Top 100 list of most profitable dealers – its EBITDA number showing it generates good cash, according to list compiler ASE Global’s Mike Jones.

Jones said: ‘If the rumours are true then it could be good for both parties. David gets a return to retailing, having gained great “brand-side” experience, and Lookers bolsters the retailing experience of the senior team, where there has been a gap since the departure of Andy Bruce and Nigel McMinn, with their replacement Cameron Wade having to resign at the start of the fraud investigation.

‘David is widely respected across the industry and would undoubtedly help Lookers as they look to rebuild.’

Another dealer who represented Peugeot and worked with Peel, added: ‘David knows dealers and how they work, he has great experience at manufacturer level now, and would have fantastic relationships with them if he was installed at Lookers.

‘I’ve heard he’s heading to Lookers and I think he could be exactly what they need.’

Peel is currently believed to be on gardening leave from PSA, likely to be for a period of at least three months. On his LinkedIn profile, he still lists himself as Peugeot UK MD.

Car Dealer has contacted Peel to ask if the rumours are true, but it’s unlikely even if they are that he’d be allowed to tell us. We’ll just have to wait and see.

December 9, 2020 – Lookers reveals interim CFO Jim Perrie has quit early and says it is ‘unlikely’ the interim results will be out before the end of the year.