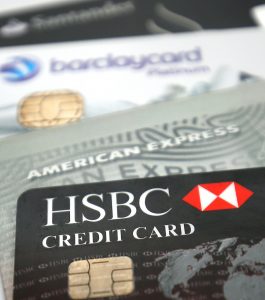 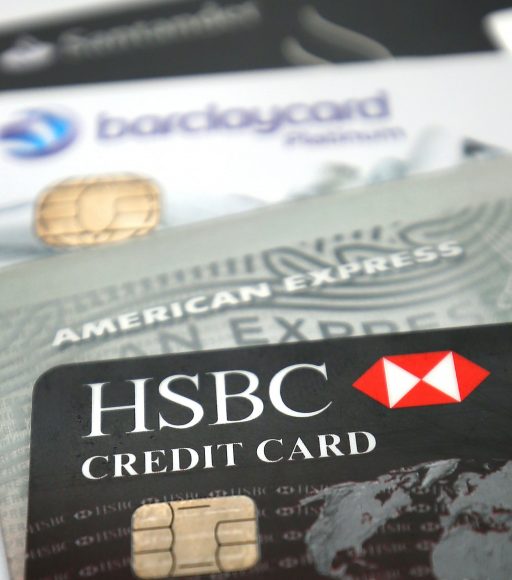 Non-mortgage borrowing – including credit cards, overdrafts and personal loans – fell by 5.6 per cent, which was a new low since the Bank’s data started in 1994.

Households have repaid £15.6bn of consumer credit since the beginning of March.

Samuel Tombs, chief UK economist at Pantheon Macroeconomics, said: ‘Households appear to be using the excess savings that they have accumulated this year to pay off debt when loans come to be refinanced.’

He added that banks had also been restricting access to consumer credit, with the typical personal loan rate increasing to 5.15 per cent in October.

The typical cost of credit card borrowing in October was pretty much unchanged at 17.96 per cent.