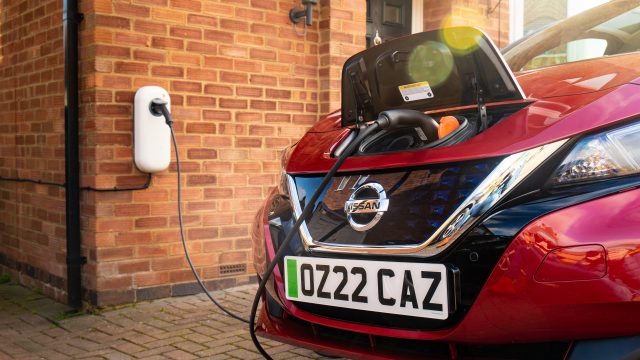 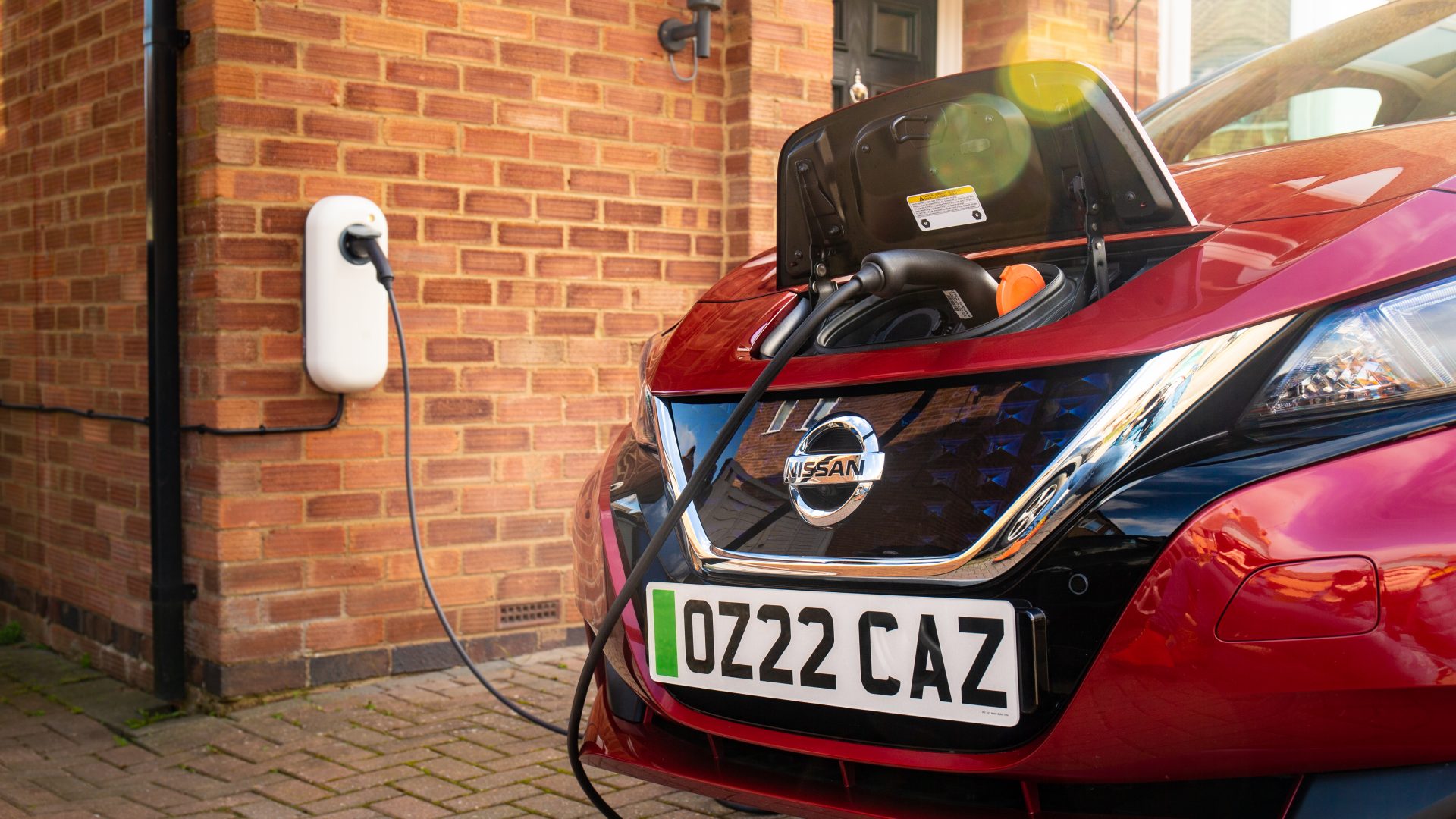 Consumers remain unconvinced by electric cars and the automotive industry faces an uphill challenge in getting people to adopt them, a new report has found.

Data collected for Cox Automotive found that concerns over price and range remain the biggest barriers, despite increased EV sales in recent years.

The survey, conducted by specialist firm Regit, showed that 70 per cent of respondents had concerns over range anxiety – up from 66 per cent last year.

Meanwhile, 73 per cent of the 2,000 motorists asked said cost was a major concern when considering whether to buy an EV.

It was also revealed that opposition to the government’s ban on new petrol and diesel cars remains high as the 2030 deadline approaches.

A total of 61.56 per cent of those surveyed were against the move, with only 38.44 thinking it was a good decision.

Bosses at Cox Automotive say that while an unstable market has impacted buyers, the industry could be doing more to push EVs.

Philip Nothard, insight and strategy director at Cox Automotive, said: ‘With the UK Government’s target date of 2030 for the end of new petrol and diesel vehicle sales fast approaching, it is useful to understand public perception around the EV transition.

‘However, Regit’s survey shows that some traditional concerns surrounding range and efficiency still exist, with mass acceptance of EVs still a way off.

‘Clearly, the industry should be concerned about the opposition to EVs as the ICE ban nears. However, consumers have become more informed about the upsides and downsides of EV ownership.

‘The environmental impact is one of the reasons the Government set the ICE ban for 2030, and the very fact that EV production processes harm the environment is influencing consumer opinion.’

He added: ‘The semiconductor supply crisis for the industry has not impacted the EV sector as much as others and has helped boost sales in the UK. In addition, the current high fuel prices have begun to transition a proportion of new car buyers towards EVs earlier.

‘However, high prices are still putting off the masses, particularly in European countries, where the EU appears to have a much more significant challenge to meet its climate ambitions.

‘Where range anxiety proved to be the biggest barrier against transitioning, this is now behind both charging infrastructure and cost, proving to be the consumer leading concerns.

‘However, it is positive to see that there is clear evidence education and understanding within the marketplace are improving, where the percentages of concerns about charge time, the lack of choice, and those who don’t understand the technology have all reduced since the last survey.’

Issues most hotly felt at affordable end of the market

Regit says that the issue of range anxiety is most keenly seen at the budget end of the EV market.

Chris Ashton-Green, Regit founder and CCO, said: ‘EVs are achieving much more impressive ranges today, but it tends to be top-of-the-range EVs like the new Mercedes EQS, which can do upwards of a staggering 450 miles.

‘The big issue with range, or apparent lack of it, is that ranges are typically relatively low when we compare directly with price.

‘Their vehicle options are very inner-city focused, none of which top the 200 miles per charge barrier.’