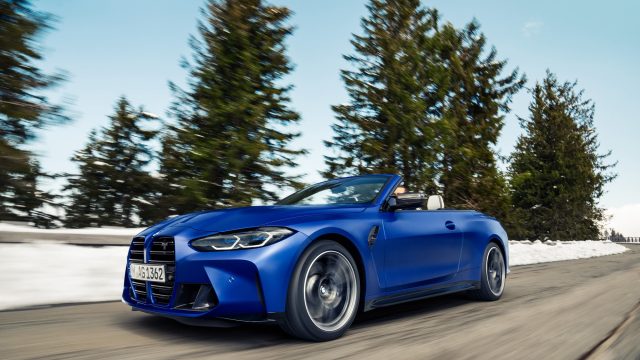 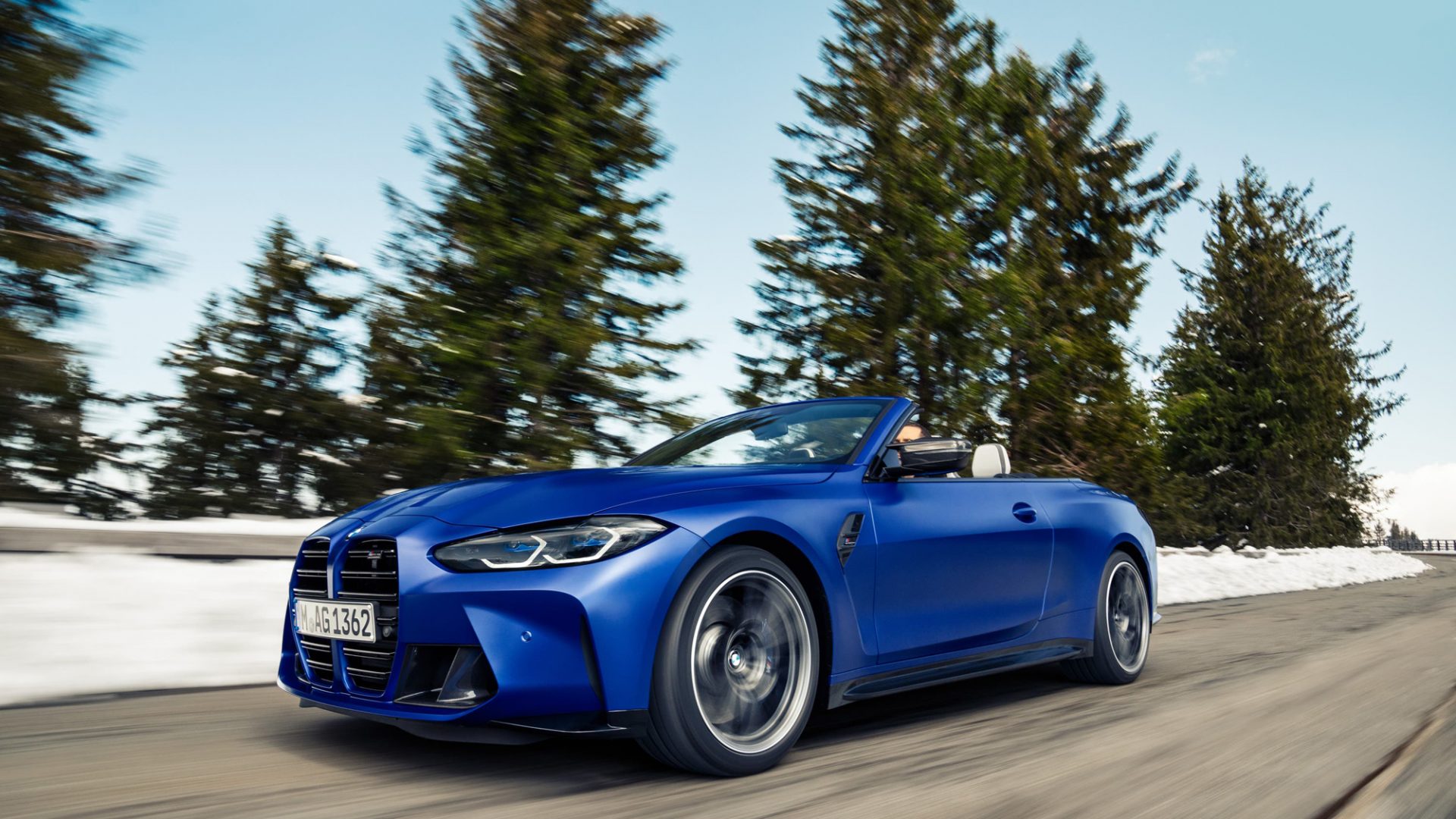 Convertible version of BMW M4 is on its way

BMW is to bring out a drop-top version of its new M4.

The M4 Competition Convertible M xDrive has a folding roof that can be opened or closed in 18 seconds at speeds of 31mph, says the manufacturer.

What’s more, the boot capacity is 80 litres more when the fabric roof is stowed away versus its metal-roofed predecessor.

It has the same 3.0-litre straight-six engine as the coupe but delivers more power at 503bhp and 650Nm of torque.

That gets the convertible to 60mph in 3.5 seconds and an electronically limited top speed of 155mph.

Not only is it more powerful than before, but it also sends the power to all four wheels for the first time via BMW’s xDrive system, which helps give better traction, especially in poor conditions. 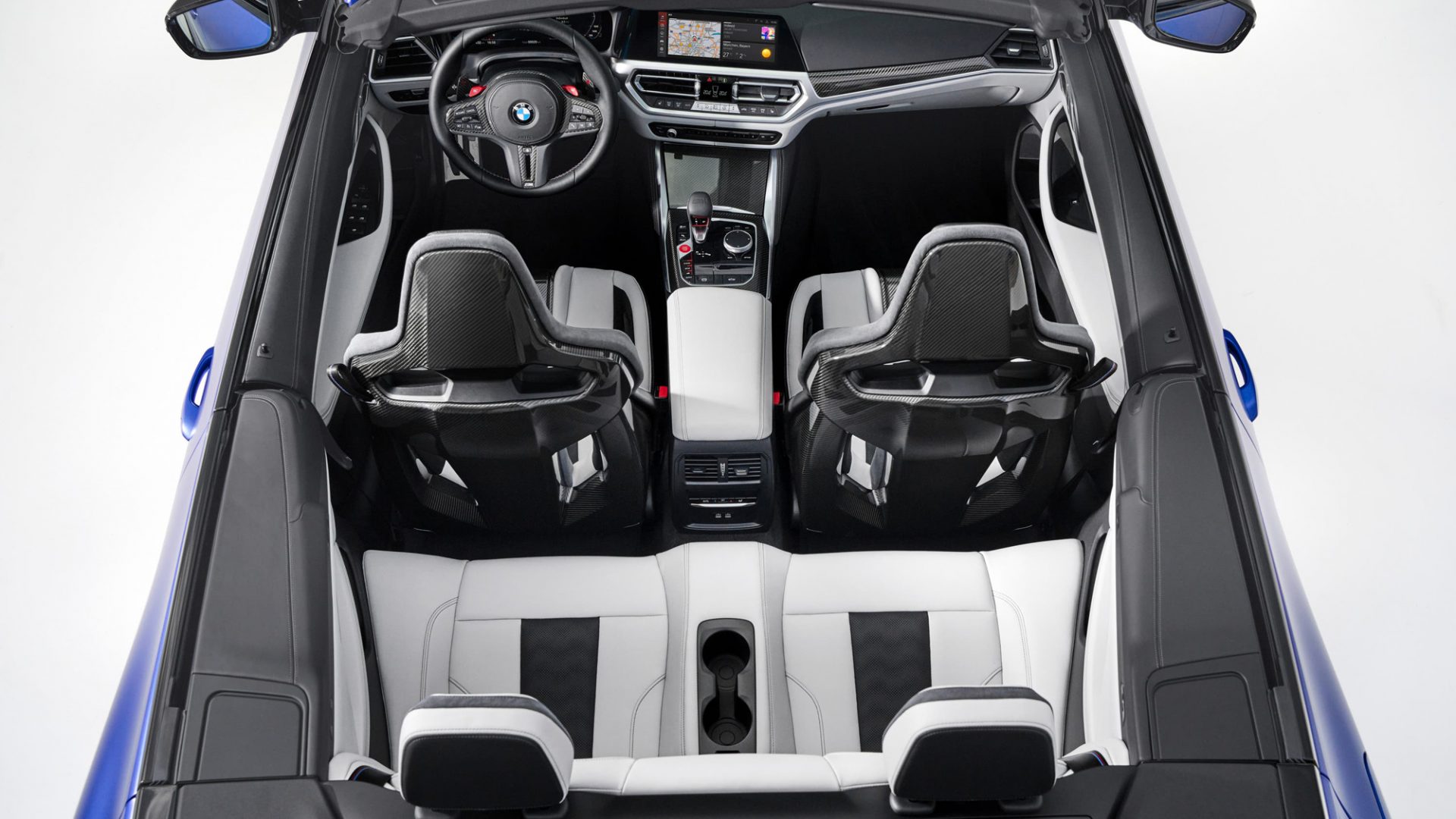 Drivers can choose from three models that dictate how much power goes to the rear wheels, though. There’s 4WD, 4WD Sport and two-wheel drive, with the last one bringing pure rear-wheel driving.

There’s space for four people inside, with BMW’s latest M Sport seats trimmed in Merino leather as standard. More heavily bolstered M Carbon bucket seats can be added as an optional extra, too.

Production of the convertible is expected to begin in July, with prices starting at £81,915.