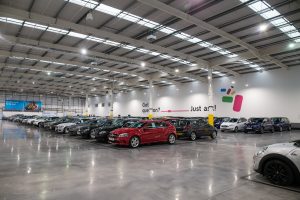 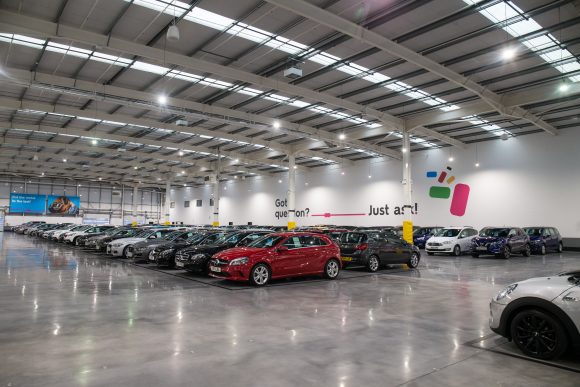 Car buyers are delaying purchases, cutting budgets and rethinking which vehicle to buy – all because of the cost-of-living crisis.

That’s according to What Car? research published today.

Its poll of 1,232 people who said they were in the market for a car found that 36.6 per cent had decided to put off their purchase because of the crisis, with 48.5 per cent of them pushing it back by more than three months and 24.1 per cent holding off until 2023.

The research also found that 39.7 per cent of buyers have changed either the make or model they’re considering, with 71.74 per cent of those buyers considering a different make and model altogether and 12.8 per cent saying they were now looking at a different model from the same manufacturer.

The crisis is also affecting budgets, with 35.1 per cent of buyers telling What Car? they were lowering the amount they’ll be spending on their next car.

Of all the buyers surveyed, 38.5 per cent said they were looking to buy new, while 34 per cent were in the market for a used model, with the rest still undecided.

Of those buying a used car, 20.6 per cent said they were initially in the market for a new model but the cost-of-living crisis had now made them consider a used model instead.

What Car? also quizzed people who had bought a car, with 401 respondents taking part.

A fifth (20.5 per cent) said the crisis had influenced their decision. Of those affected, 61.4 per cent told What Car? they’d bought a different make and model than they’d initially wanted.

More than half (59.1 per cent) of car owners polled said they’d bought a new car, with the rest buying used.

Of those who had bought a used car, 13.6 per cent said they’d initially intended to buy new but had ended up in the used market to save money.

‘As our research shows, a significant share of buyers are revising their budgets, pushing back their vehicle purchase and considering different makes and models than before to offset the rising costs of living.’