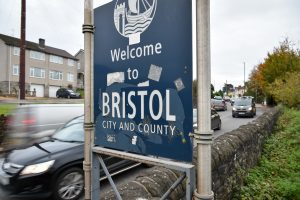 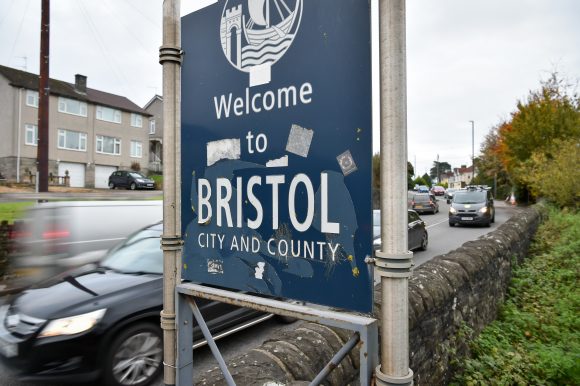 CAR dealers have spoken out after Bristol council announced a ban on diesel cars in the city centre – with one saying his customers had been ‘frightened to death’ by the move.

Bristol City Council this week voted to agree to ban privately-owned diesel cars from a central zone between 7am and 3pm. Commercial vehicles will pay to enter the area. The scheme needs government approval and is due to start in 2021.

Pete Tylee, owner and manager of GMT Cars in Winterstoke Road, Bedminster, said his business had been affected when the city council first put forward the idea of the ban two to three years ago.

He said: ‘I sell cars up to a maximum value of £5,000 and this decision impacted me when the council first announced the idea – the market for the diesel-powered family cars I was selling dropped away then.

‘I noticed it straight away and it did affect my customers – they were frightened to death to buy a diesel car.

‘I stopped buying diesels a long time ago now. I would accept one in part-exchange but I wouldn’t go out and buy them because of this uncertainty which has been going on for a few years now.’

Franchised dealerships as well as independents will be affected by the move, of course.

Sue Robinson, director of the National Franchised Dealers’ Association, said: ‘It is important to differentiate between old and new diesels. Modern diesel cars which comply with the latest European emission regulation emit less CO2 than their petrol equivalents.

‘Consumers who previously bought specific cars in good faith and, often, following government advice, must not be penalised. Also, incentives such as scrappage schemes must be offered to support the switch to greener cars.’

Robert Forrester, CEO of Vertu Motors, told Car Dealer: ‘We are very focused on ensuring we have the right products for our customers alongside our manufacturer partners.

‘Our Bristol Hyundai dealership is very well positioned with great hybrid and electric products. For our part, we are very much training our colleagues on the product but also how the sales process needs to change for new and more complex powertrains. We are backing this  up with a significant electric vehicle mystery-shop programme and a specific website for electric vehicles.’